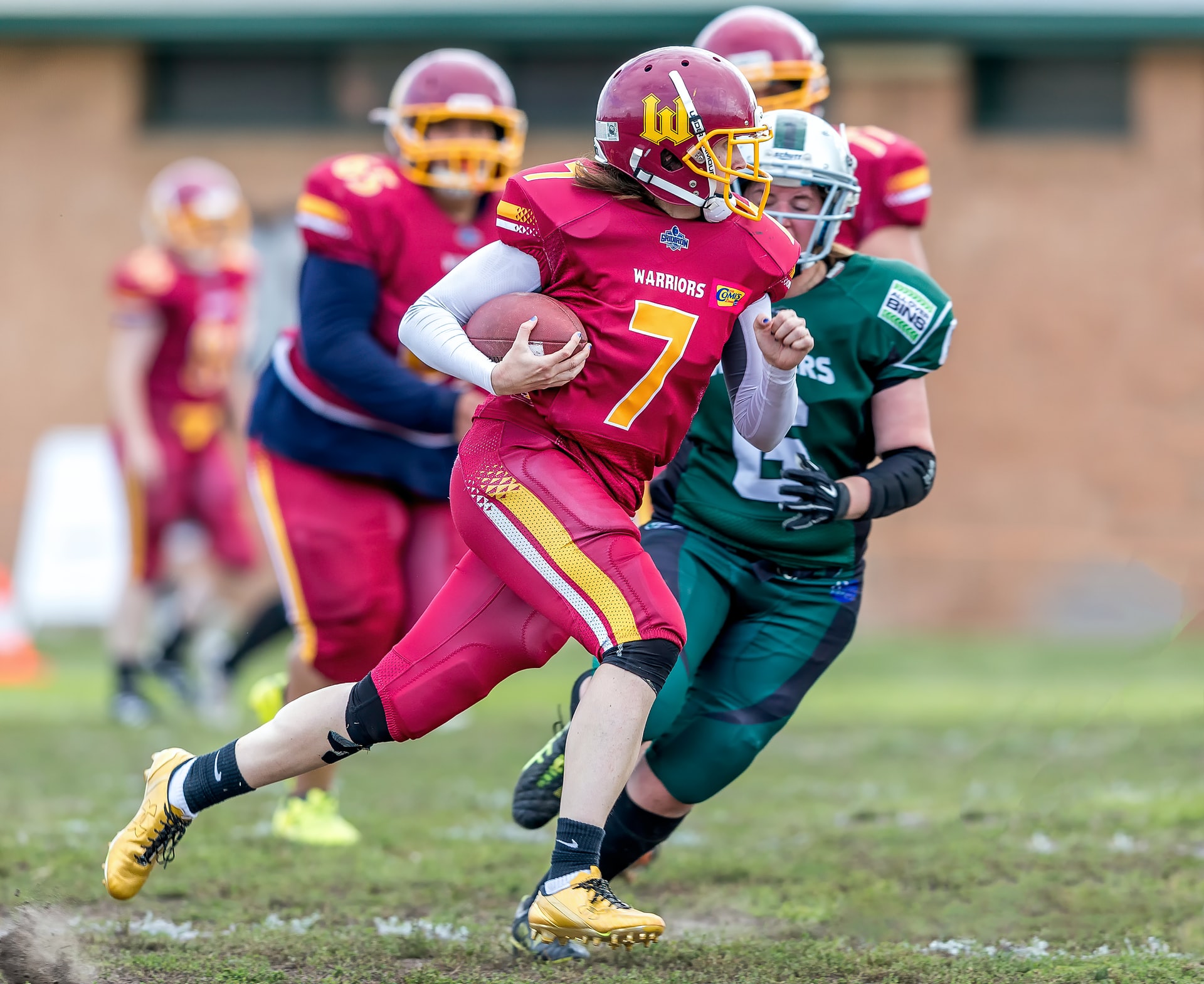 Over the last few years, I have realized that womens sport is in crisis. We face issues in women’s sport that many people overlook when changing policies and rules relating to women’s sport.

I am not talking about the pay difference, but yes, this is also a serious issue when it comes to female athletes, and even though more female athletes are getting better pay, it is nowhere near what their male counterparts get paid.

I believe womens sport is in crisis because transgender females are allowed to participate in sports and have an unfair advantage over biological females. It has taken women years, NO decades, to get where we are now. To be taken seriously and get the recognition we deserve for our contributions to the sport we compete in now.

I have nothing against transgender people; I am happy you have found yourself and decided to take that brave step to become who you believe you were meant to be. I know it isn’t easy in this world to find a place where you belong and feel comfortable. The transgender community has taken great strides to make the world more inclusive. Even though there are transphobic people out there, the world is more inclusive today because of all the communities supporting each other.

Women have struggled for decades to have equal rights and equal opportunities. We are slowly getting there, but unfortunately, over the last few years, we are being affected by policies allowing transgender women who were biologically born male to compete against women who were born biologically female.

Biologically born males are bigger, stronger, and faster than females. Biological males have a larger skeletal structure and heavier bone mass than biologically born females. Men are not allowed to compete in female sports as they have an unfair advantage over women; it sets a rule of fairness and ensures a female participant’s safety.

Unfortunately, women will start being excluded from their own sports over time, and there is a reason why women and men have sex categories in sport. Womens sport is in crisis by allowing biologically born males to compete directly against biologically born women.

Suppressing testosterone levels does not change a transgender women’s body; they still have the unfair advantage of being born male. They have a larger skeletal structure and higher lean mass than biological women and years of testosterone generated in their bodies, muscles, and bones.

The sport policymakers need to ensure that women and girls are also considered when making new policies; it needs to be a fair and even playing field for all. Women can not be pushed aside after all the years we have fought to get a place on the podium.

Unfortunately, women will start being excluded from their own sports over time, and there is a reason why women and men have sex categories in sport. Womens sport is in crisis by allowing biologically born males to compete directly against biologically born women.

CEFM, what is it, and should we do something about it?