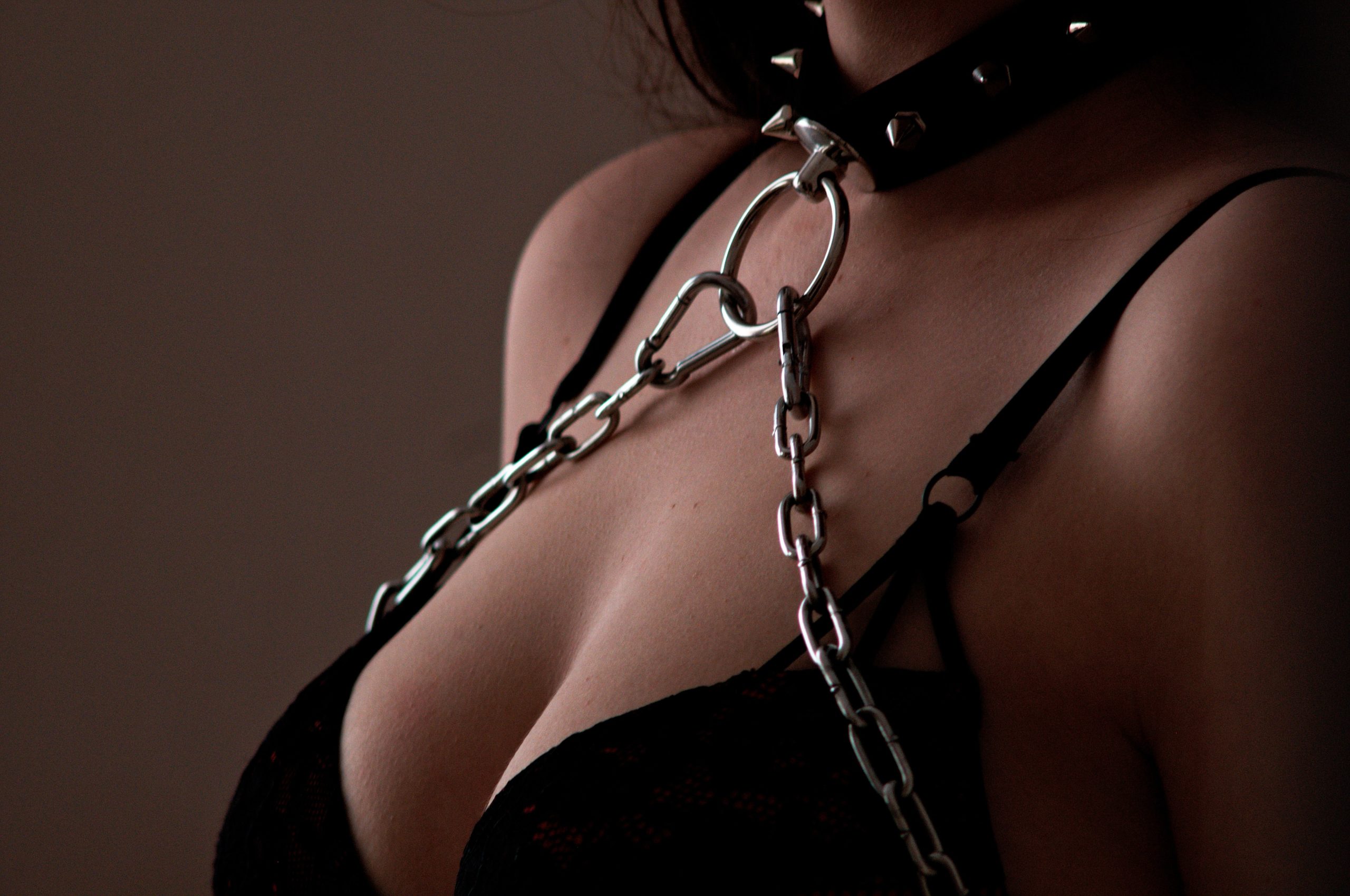 That being said, it does not mean you can’t have a D/s relationship in public. There are many ways you can still include it in your relationship without anyone in public being aware of it; this adds to the thrill of it and the excitement of no one being aware of what you are doing.

There are several ways you can have fun in public without anyone being aware:

You can include sex toys on your public excursions that you can control with an app on your phone to get your submissive worked up or even have them take naughty pictures in the bathroom or dressing room and send them to you.

You can set rules up beforehand, and every time your submissive breaks a rule, you can add them up and use them for punishment later in the evening; small rules like to only drink with your left hand or keep both hands palm down on the table at all times. You can even restrict phrases or words if you really want to make it enjoyable.

Bondage gear can be included underneath their clothing or even a Shibari bondage tie; nobody would be able to see it, but you and your submissive will be aware of it, like ankle cuffs can be worn under pants or jeans. A choker can be worn in public as they are often seen as fashionable accessories and double up as a collar.

There are many ways that you can continue your D/s dynamic discreetly without exposing anyone. As a Dom, you can take your submissive out to dinner and set rules beforehand, like that they can only speak when spoken to and only answer in a yes or no. You can order their food for them, and you will tell them when they can go to the bathroom or take a sip of their drink, for instance.

If you want to include kink in public, always discuss it with your partner and make sure you both understand the rules and tasks. It would be best to plan it out beforehand; it would be pointless to include sex toys if they aren’t charged before.

If you want to include kink in public, always discuss it with your partner and make sure you both understand the rules and tasks. It would be best to plan it out beforehand; it would be pointless to include sex toys if they aren’t charged before.

Sounding, a rod in the knob