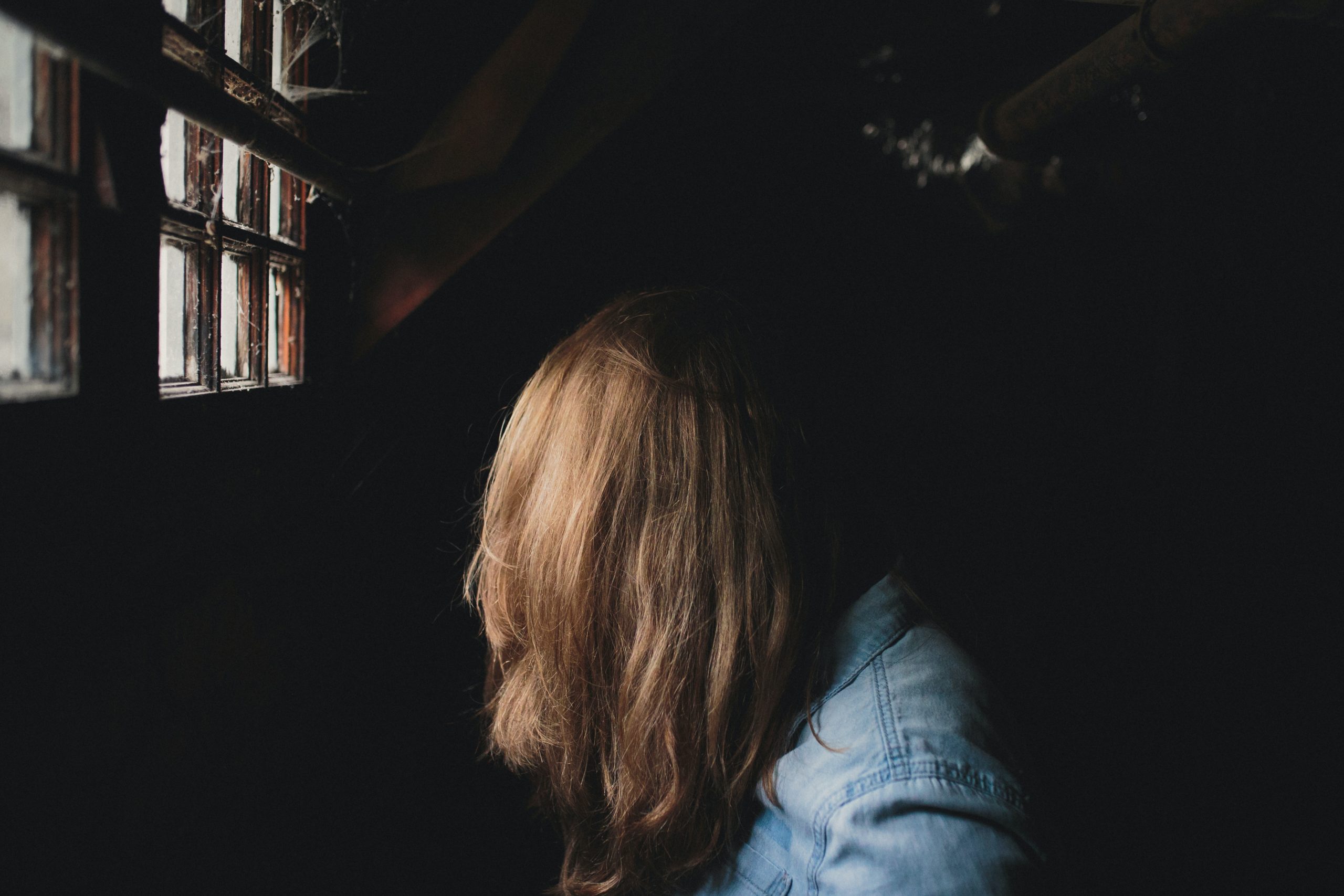 Grooming gangs have become a severe problem in many countries; it is, however, often overlooked or downplayed.

There was a grooming gang in Rotherham, United Kingdom. This grooming gang was active from 1997 to 2013, the National Crimes Agency (NCA) inquiry into the sexual exploitation of children have identified over 1500 victims in Rotherham. A third of these victims were known to social services. Some of these girls came from troubled homes.

These victims were mainly girls between the ages of 12 and 16 years, and localised grooming was used to groom them. They were targeted on the streets of Rotherham; the localised grooming consisted of them being offered food, alcohol, or drugs. One of the perpetrators would then become the girl’s boyfriend. They would then be shared sexually among the group; this groomed girls being led to believe that this is normal. The girls would often be gang-raped, and sexual access to the girl was often sold to other groups. Once they got addicted to the alcohol or drugs, they had to repay their debt

Unfortunately, the Rotherham police department and social services turned a blind eye to what was going on in the town, girls in social care homes would be picked up at night by taxi’s and taken to their next round of sexual abuse. Parents and community members would report their suspicions to the Police, but these girls were often referred to as troublemakers.

In one incident a neighbour called Police as she had heard a girl scream next door, when the Police got there, they found a drunk 13-year-old girl. Her clothes were dishevelled, she was found in a house full of adult males. The girl was arrested for being drunk and disorderly, and the men were not even questioned. In another incident, a 12-year-old girl was found in a car with a 22-year-old man, she was drunk, and he had intimate images of her on his cellphone. The Police took no action.

These grooming gangs flourished in the Rotherham community, and the Police nor social services paid any attention. These groomed girls became drug addicts and were often arrested for prostitution. However, they never considered anything sinister was taking place.

Thousands of children often in need of guidance and support were cast aside; they were the victims of grooming gangs but were instead persecuted by the community members supposed to look after their wellbeing.

Many of these victims are now adults struggling to survive in this world; they are victims of assault, sexual abuse and will have to live with these memories and scars for the rest of their lives.

We need to be more aware of our surroundings; this is likely happening in your town or suburb. If you see something, say something. It might be something small, and you might think nothing of it. However, you might be saving someone’s life.

Thousands of children often in need of guidance and support were cast aside; they were the victims of grooming gangs but were instead persecuted by the community members supposed to look after their wellbeing.