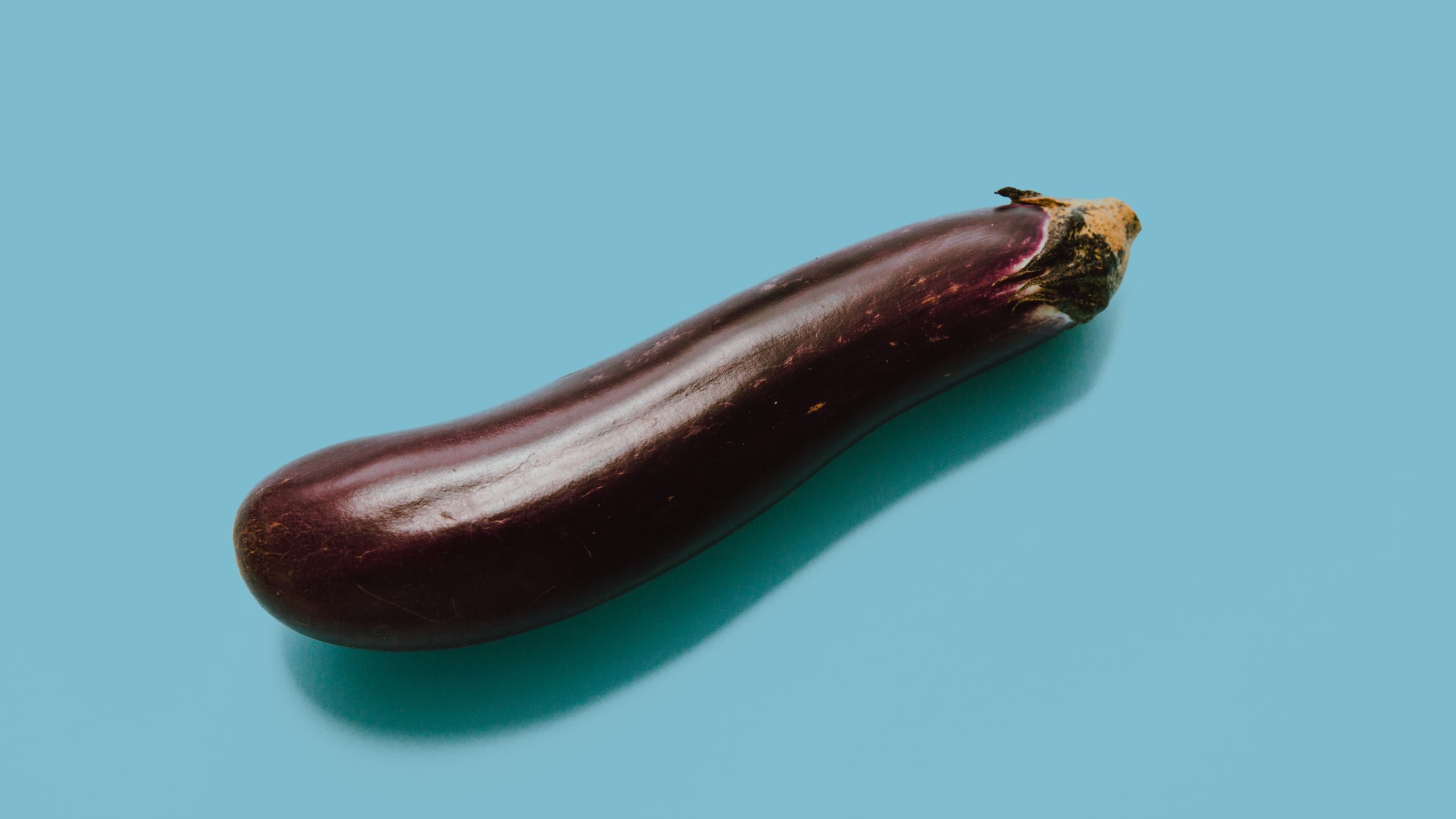 Dick pics are everywhere; every woman at some point; gets unsolicited dick pics. There is a virtual plague of dick pics out there.

It doesn’t matter who you are or where you live in the world; at some point, you too will experience the virtual dick pic plague. It could be on your social media accounts, or you could be offering someone advice on a self-help community forum and BAM dick pic in your DM’s.

Smartphones with epic cameras and the rise of social media anonymity have created a dick pic movement. Don’t get me wrong; I believe many guys like the shock factor of sending unsolicited images to women they don’t know. They might even think you are so impressed with their knob that you will return the favor with a crotch shot, although I can’t imagine this happens too often.

I am sure they also get a thrill out of it, and I can guarantee you some of these guys have a humiliation kink and are dying to hear your shock and disgust verbalized back to them, telling them how small and disgusting their dicks are. You are just ultimately feeding the monster.

It is important to remember that men also have insecurities like women do; however, their main insecurity usually involves their junk. Is it above average, or is it below average; does it hang to the left of the right. Is it strange that when it’s at full mast, it curves to the right?

You might, however, be surprised to know that there are online communities that rate actual dick pics. Reddit has two popular subreddits, r/dickrating and r/DickPics4Freedom, where men can send their dick pics and have subreddit members comment on their members.

They have thousands of members, and it is a way for men to experience body positivity. As with all online communities, you will always have trolls trying to shame you and discourage you; however, many members will be encouraging and supportive even give users tips on taking better pictures at different angles.

I believe it helps guys feel more secure with their penises; even guys comment on others’ pieces which helps many men feel comfortable with what they have and ultimately gives them more confidence in what they often think is average.

If you have the urge to send dick pics instead, join a community or subreddit where it is more acceptable and wanted, don’t send unsolicited dick pics to unsuspecting victims?.

Dick pics are everywhere; every woman at some point; gets unsolicited dick pics. There is a virtual plague of dick pics out there.

Master/slave relationship that turned into sex trafficking and modern-day slavery.