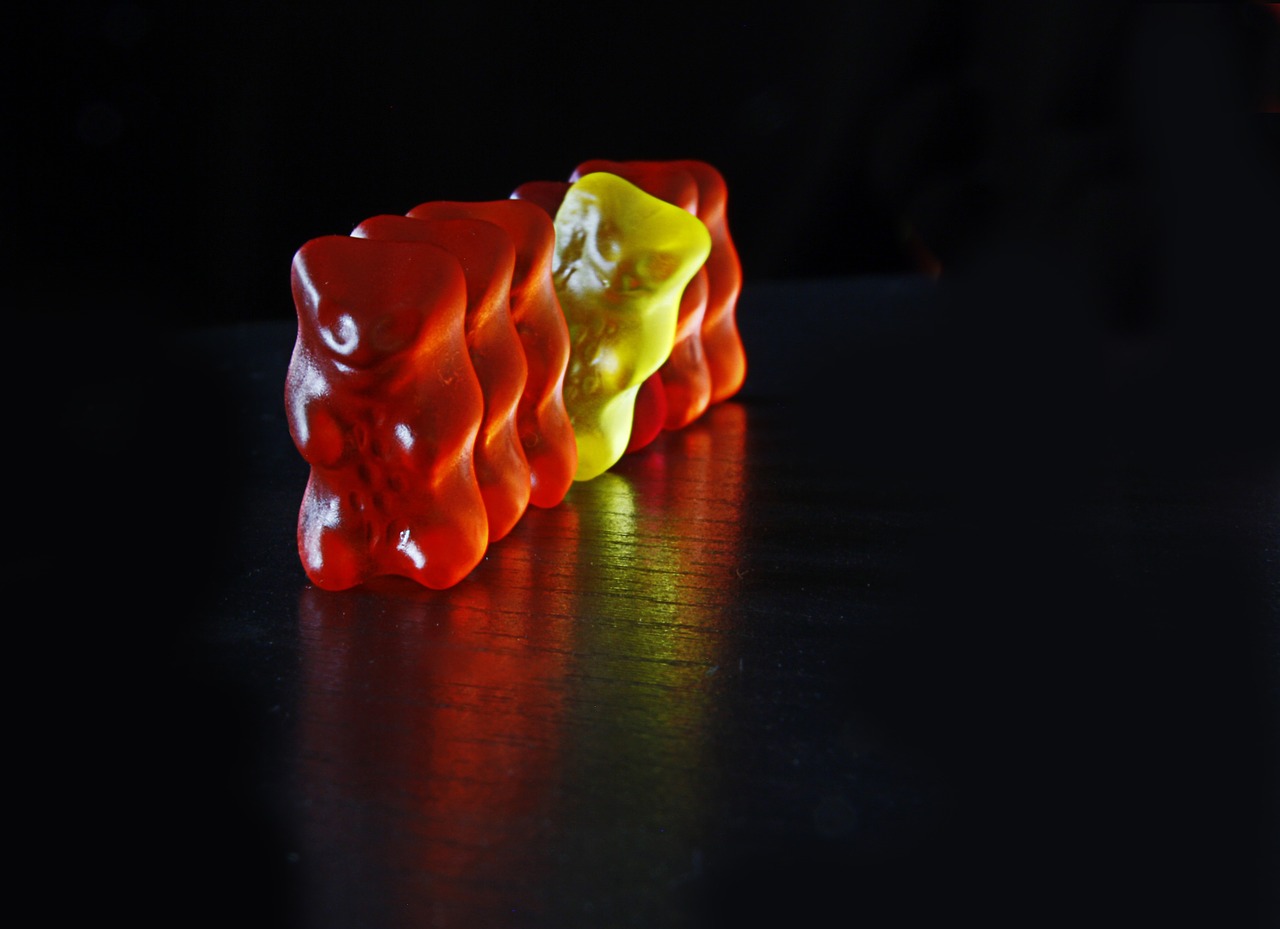 Sex parties and dungeons often get a bad rap, and many will have you believe it’s something “normal” people don’t engage in typically. Unfortunately, this often comes from different media sources.

At all the sex parties I have ever been at, the woman has the final say. So if you’re not into someone, that’s it, end of the discussion, and if this person is persistent, they will typically be asked to leave. Consent is paramount, especially when it comes to sex parties and casual sex.

I have met the nicest, funniest people at sex parties, whether it be singles or couples. Ordinary people that just want to explore their sexuality without being judged.

Depending on your kinks or fantasies, there are often themed rooms, but this depends on the venue or club. You are not obligated to have sex with anyone or participate in anything you don’t want to be part of at the party.

Sex parties are usual parties with the added benefit of sex if you want it; women are respected and will never be judged if they are single and just want to have casual sex.

So next time you get invited to join a friend at a sex party, forget all the BS you have heard in the past and go and enjoy yourself. You will be surprised to discover it is not the seedy, sleazy world of hyper-sexed maniacs as the media portrays it to be.