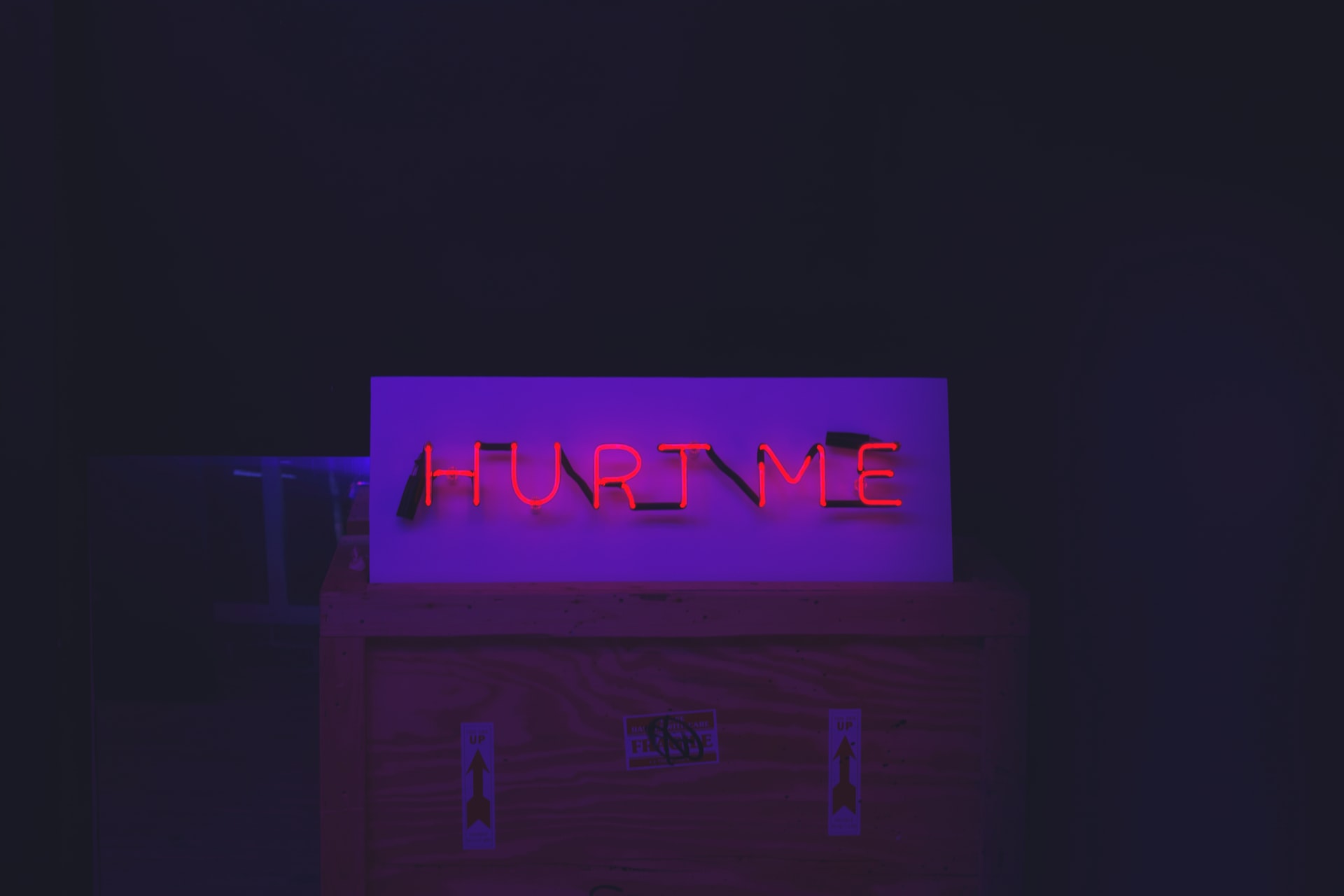 Aftercare is a must, and aftercare can vary from different partners. One partner might want to cuddle and snack while coming back down, while another might want to be left alone so that they can process the scene and their feelings. This is normal but make sure to discuss both of your aftercare needs before a scene; this way, both partners understand the needs and expectations of each other, and they can provide aftercare to their partner.

Is my kink that different?

How to get kinky