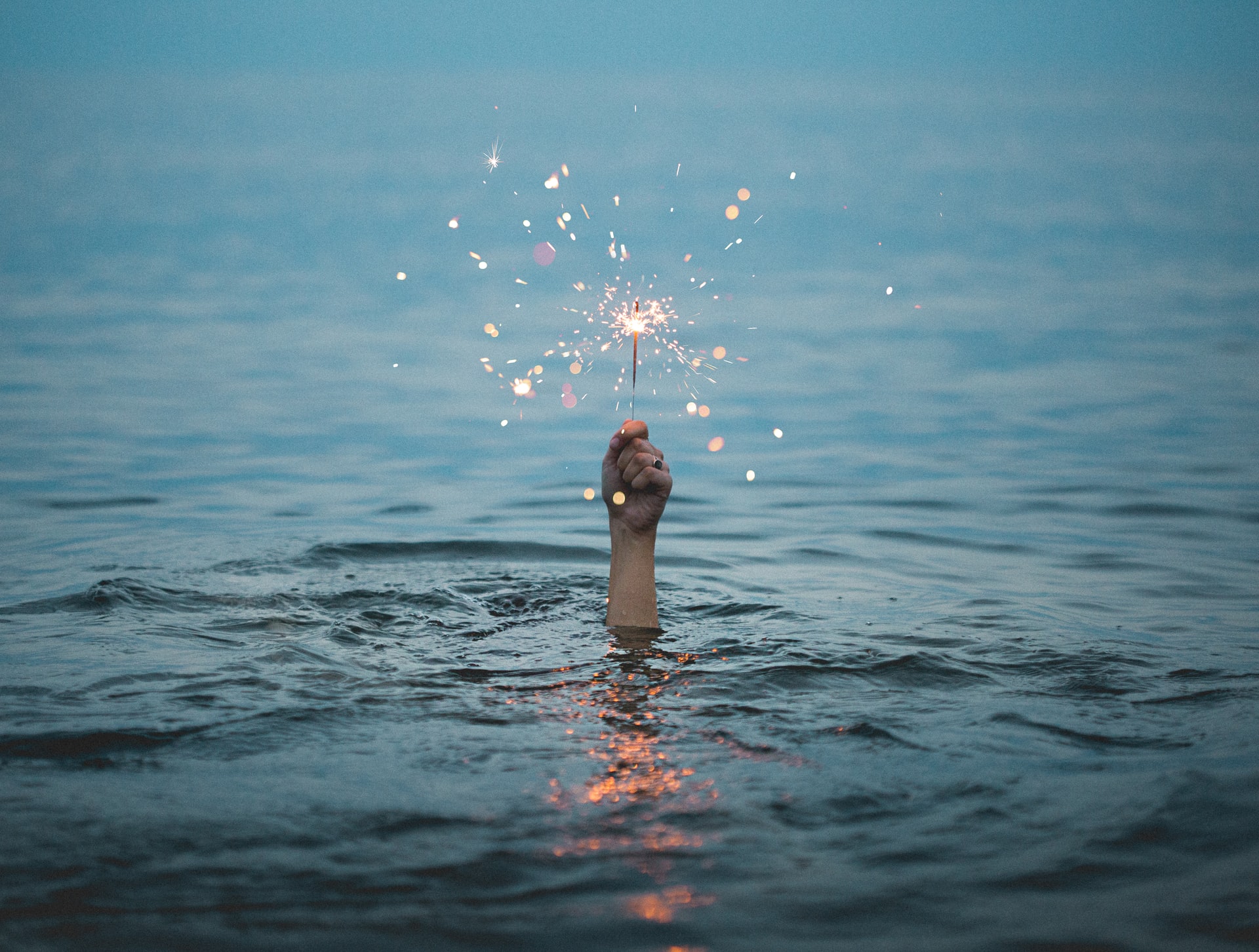 What happens after you safeword

A safeword is crucial when playing, especially when more risky play is part of the scene, like choking or even impact play. Many dynamics and relationships will either make use of the traffic light system or a safeword.

What is a safeword?

A safeword is a word agreed upon by both partners that will stop or slow down play during a scene. Typically you will choose a word that would stand out during the scene; during a play session, sometimes stop doesn’t mean stop, so it’s better to choose a safe word like pineapple or Beetlejuice, for instance.

So many of us understand the importance of a safeword. It puts both partners at ease that if something was too intense or the scene was moving too fast, we can safeword and slow it down or stop altogether if we feel we are crossing a boundary or pushing a limit. However, many submissives fear that their Dom/me will be disappointed or angry if they safeword.

Now, as a Domme, I trust that when my sub and I agree on a safeword, they will use it when necessary without feeling disappointed or guilty. Trust is vital in a relationship, and if you can’t trust your partner to safeword if a scene is too intense or they need to stop, then you can’t play with them because there is no trust.

You should use your safeword and be proud of yourself when you use it, and any Dom/me worth their salt will also be proud of you. Your safety and happiness is so important to your partner, and it shows your partner that you understand your limits and that you trust them enough not only to stop but also that they respect your boundaries.

I know of several Dominants that ended a dynamic because they found out their sub didn’t use their safeword when they needed to; not only is it about broken trust. A dominant will also become very critical of themselves when they find this out as they will often see themselves as abusers in this dynamic instead of your protector. Not using your safeword will put your dynamic and your Dom/me’s mental health at risk.

No Dom/me will leave their submissive if they safeword, and if they ignore your safeword or get angry after you have used your safeword, it is a major red flag. You should consider leaving the dynamic for your own safety, as this is very dangerous if a partner doesn’t respect your limits or boundaries.

A safeword is a word agreed upon by both partners that will stop or slow down play during a scene. Typically you will choose a word that would stand out during the scene; during a play session, sometimes stop doesn’t mean stop, so it’s better to choose a safe word like pineapple or Beetlejuice, for instance.