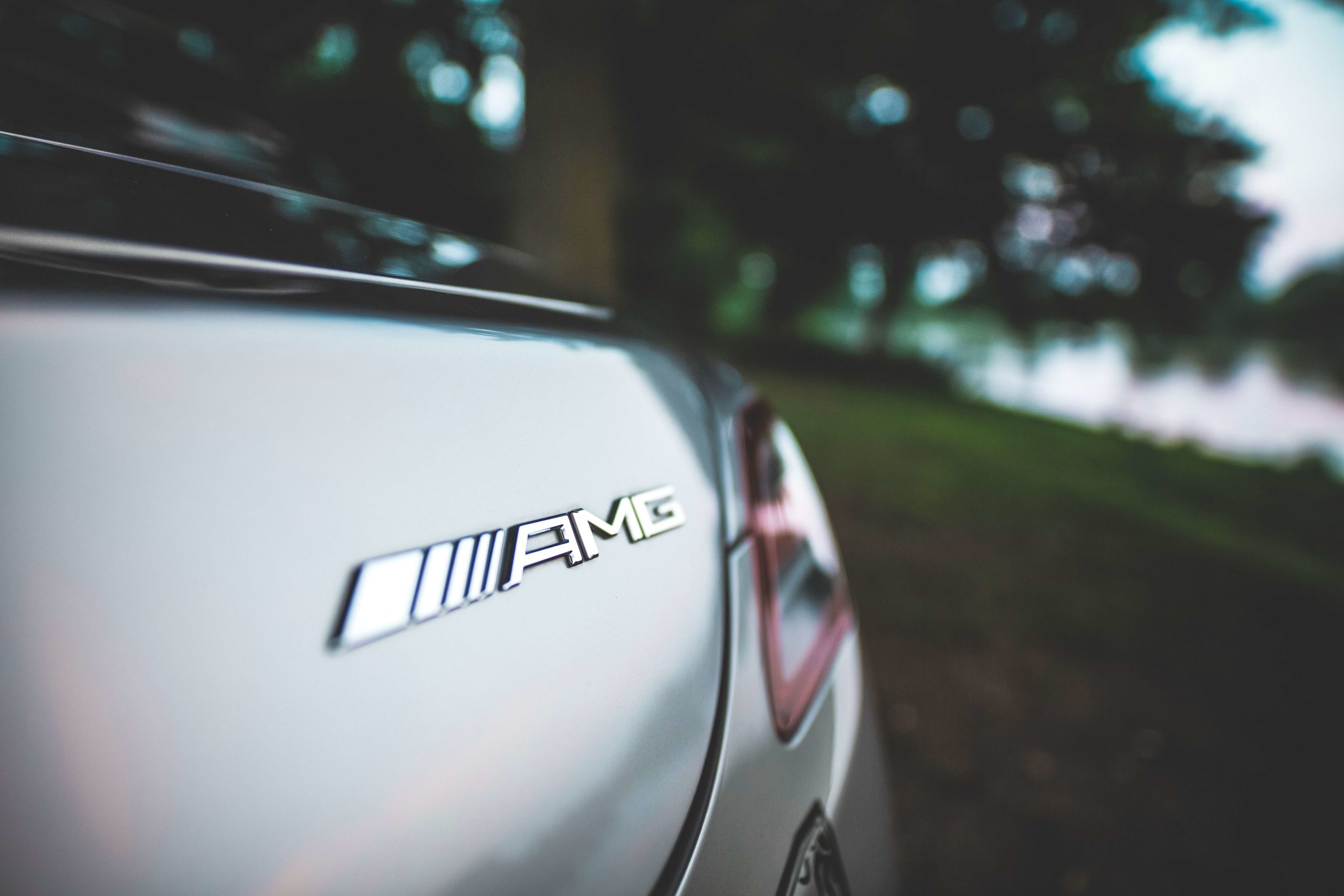 Youth is wasted on the young,

A quote attributed to George Bernard Shaw in 1931, “Youth is a wonderful thing. It is a shame it has to be wasted on children” the true meaning could be understood in many ways. I will, however, not dive into those different meanings; my understanding of this quote loosely translates to – The younger generation does not appreciate or recognize what they have.

This quote immediately jumped to mind after watching a video that went viral recently. I have become a lover of cars over the last few years, as you may have seen in some of my posts, especially fast cars. One of my dream cars has been the Mercedes Benz AMG GT63S, this is a beast of a machine, and it purrs like a wildcat. This is a car that most people only dream of buying; if you are lucky enough to buy this car, I can only imagine you would appreciate it for what it is.

This, however, was not the case with a young Russian influencer, who had apparently had several issues with his Mercedes Benz AMG GT63S, the problems he had with the car are not apparent, and several news agencies have reported different versions of the story. I cannot speculate about the real issues, nor do I think it is necessary. As the video starts, he drives this beast of a machine into an open field and proceeds to douse it in fuel, sets it alight, and burn it to the ground. Watch the video below.

I find this to be the typical logic of the younger generation. The Mercedes Benz AMG GT63S starts at $161 200; this is before you add any extras to the car, so it was possibly worth close to $200 000 after it was kitted out.

The Covid 19 pandemic has had a devastating effect on the world; millions of people have lost their jobs and are possibly on the verge of losing everything they own. Possessions they have worked most of their lives for will be lost in a matter of months. Yet, you have this influencer showing off his opulent lifestyle and disregard at a time like this when people are struggling. I think it is selfish and thoughtless; he should have rather sold the car and donated the money to a charity or a shelter to help the needy. There are many ways he could have highlighted his frustrations or disappointment with his car or even his issues with the dealer/manufacturer.

Especially as an influencer in this day and age, he, however, chooses to prove that George Bernard Shaw was ultimately right in his opinion of youth, “Youth is a wonderful thing. It is a shame it has to be wasted on children”.

The definition of an influencer is – one who exerts influence: a person who inspires or guides the actions of others. Unfortunately, in his case, he missed the mark completely. I would not consider him an influencer; I would instead compare him to the Pied Piper who led the children (followers) down the wrong path.

So as an influencer, do you just make decisions based on the shock and awe factor? Do you do anything that could make you trend? I thought the point of being an influencer was being unapologetically you and changing your followers’ views.

A quote attributed to George Bernard Shaw in 1931, “Youth is a wonderful thing. It is a shame it has to be wasted on children” the true meaning could be understood in many ways. I will, however, not dive into those different meanings; my understanding of this quote loosely translates to – The younger generation…

My true love of cars,