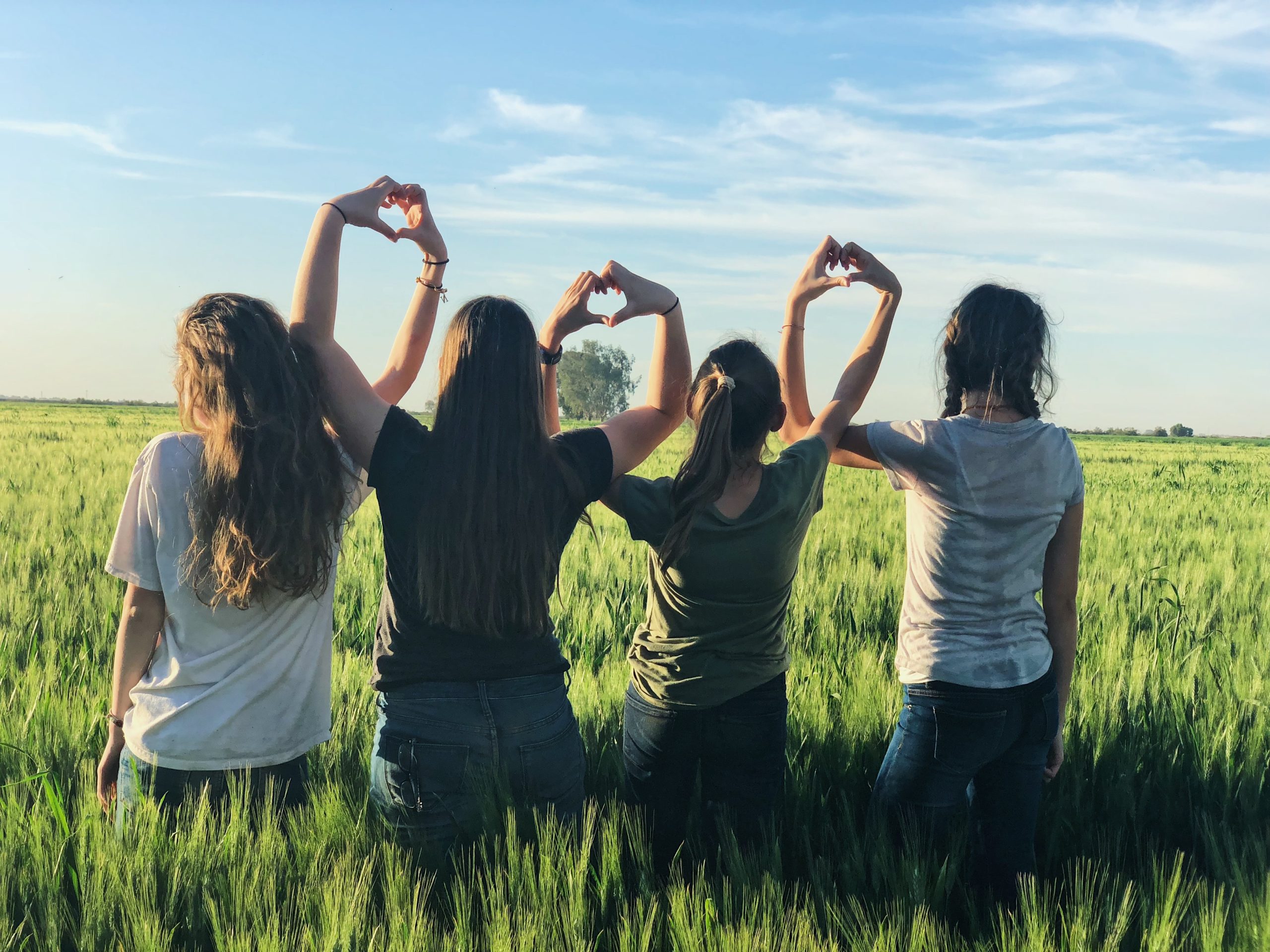 Power poses can change the way you present yourself and come across to others; making small changes in your posture will pay off in your future.

Men are often considered dominant and women submissive; this is because of the way they present themselves to others. Their postures create this dominant or submissive impression before the person has even spoken or introduced themselves.

Men often have dominant stances or postures; they stand up straight with their shoulders open with a hand in their pocket and their arms pointing outward. When sitting down, they sit up straight with an arm on the armrest or over the back of another chair. This way, they use more space around them, creating the impression that they are big and strong. Therefore dominant.

Women often have a submissive stance or posture; they often stand to the side, slightly hunched, their hands are together, pulling their shoulders in making them appear smaller. Women often have their legs crossed, and their arms folded again, making them seem smaller when sitting down. Women will even have a hand on their neck or chin, which creates a submissive pose in which they are protecting themselves. These subtle positions make women seem submissive, and often they don’t even realize they are doing it unless you point it out to them.

When I was a young girl, my grandmother would always tell me to stand up straight. It was the typical 1950s housewife pose, tits out, ass out, and stomach in; she would always correct when posture when she saw me.

It did stick throughout all those years, creating a dominant and confident impression in the workplace. I never realized this until some female co-workers pointed out that I had a “strong” presence.

I came across a TED talk with Amy Cuddy, and it suddenly all made sense. I love this TED as she teaches people to become strong and confident in who they are. I would highly recommend you watch this TED talk video of hers, and it will help you immensely with your self-esteem.

You can change the way people see you, and you can build your self-esteem and confidence up by just making a few changes to the way you present yourself to others. I love the superwoman power pose, and I often stood in a similar position without realizing it was considered a power pose.

I think it is imperative to use these poses to create the best version of yourself, and you will be the only way that benefits from being more confident.

You can change the way people see you, and you can build your self-esteem and confidence up by just making a few changes to the way you present yourself to others. I love the superwoman power pose, and I often stood in a similar position without realizing it was considered a power pose.

I struggle to find the good in the world