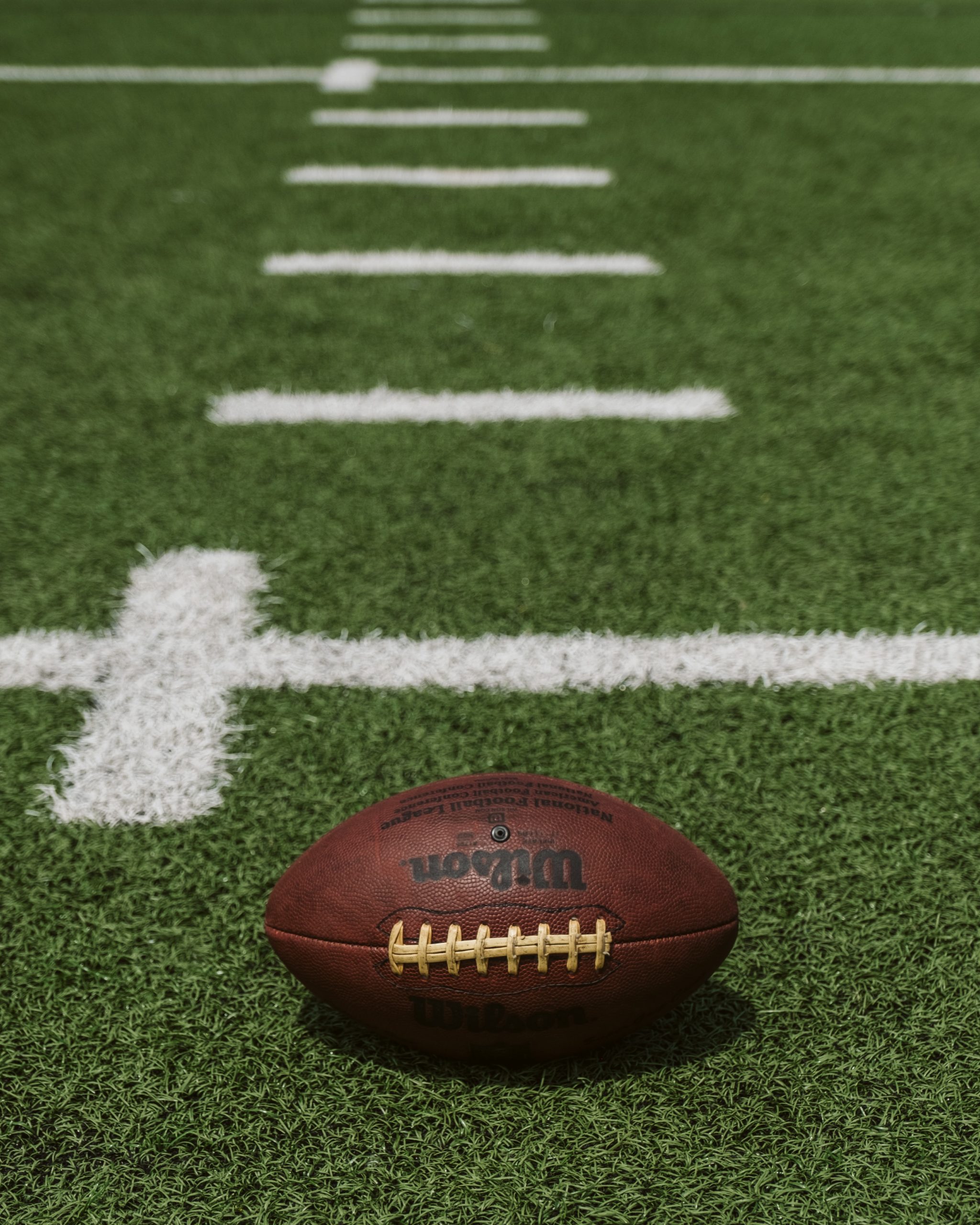 Human trafficking takes place every minute, every day, all over the world. It doesn’t matter who you are or where you stay. You could become a human trafficking statistic.

The FBI has several hundreds of pending human trafficking cases, and they lead 86 Child Exploitation and Human trafficking task forces. In the 2020 fiscal year, the FBI arrested 473 traffickers.

If you see something, say something. I would instead report it and be wrong, then knowing I might have been able to save someone’s life but did nothing.

Cancel culture, is this the new norm?