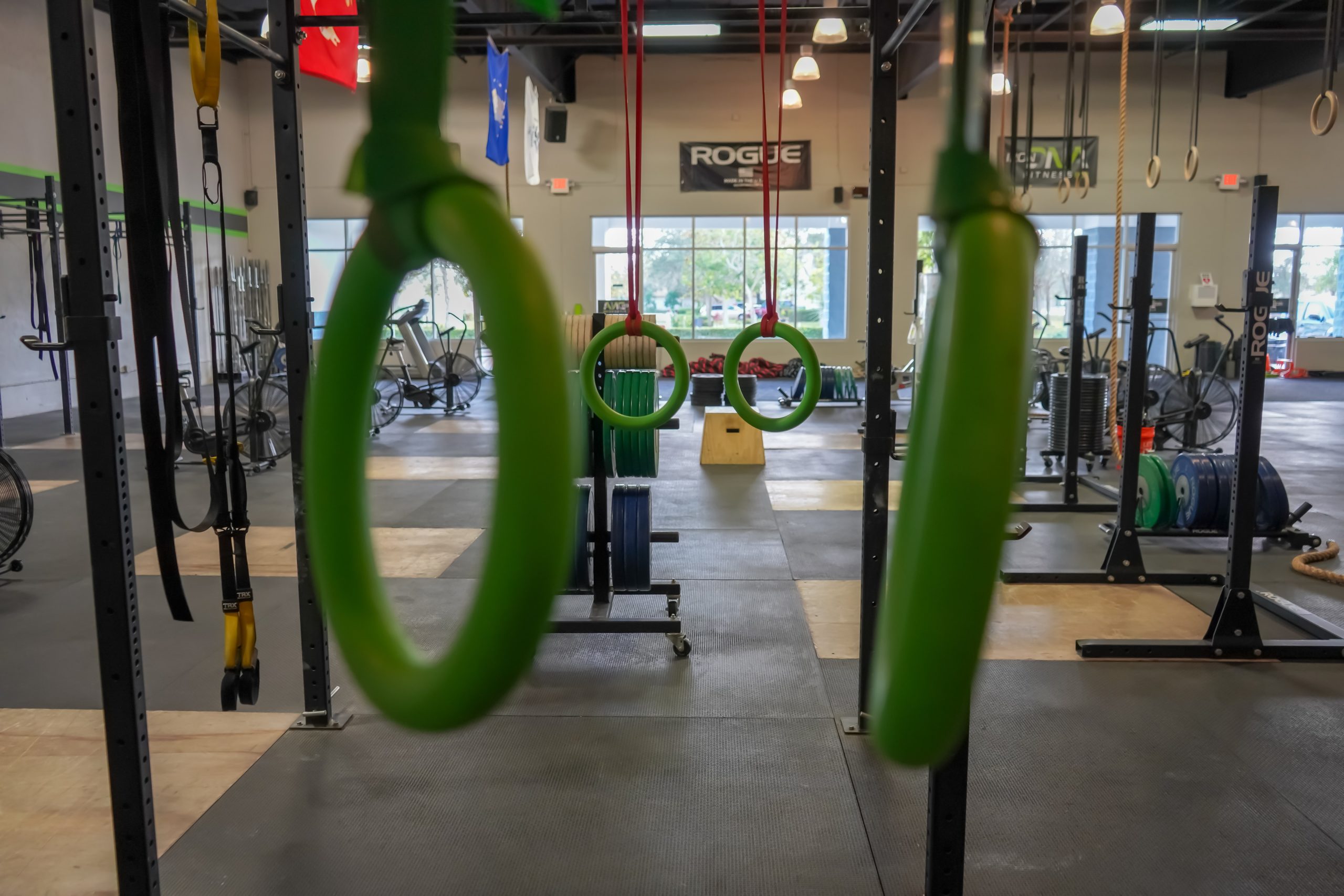 These charges included criminal sexual conduct, lying to a peace officer, and human trafficking. The human trafficking charges were filed, as it is believed that he used force, fraud, and coercion against the young female athletes. They suffered from eating disorders, including bulimia and anorexia. There were suicide attempts and self-harm reported among the young female athletes.

The human trafficking charges are related to excessive physical conditioning, repeatedly being forced to perform even those these female athletes were injured. There are alleged reports of extreme emotional and physical abuse, including sexual abuse. These offenses have been alleged to have occurred between 2008 and 2016.

John Geddert was meant to hand himself in and be arraigned; however, the Michigan Attorney Generals’ office was notified that John Geddert had taken his own life; his body was found on the afternoon of 25 February 2021 at a rest area on the interstate highway in Clinton County. This has unfortunately left his victims feeling done in once again.

Twenty of the felony charges are related to human trafficking; this behavior was related to his coaching methods. It is believed that these charges might have set a precedent in deterring other coaches and people of power from abusing young athletes who might be too scared or intimidated to speak out or come forward.

Human trafficking has many elements; the force, fraud, and coercion definition was easily linked to this coach. I am sure there will still be many more of these types of charges laid against people of power that feel they can do as they please.

Many people have spoken out over social media over the last months, demanding that gymnastic organizations start looking after their athletes. Many have experienced severe physical and mental abuse in the competitive world of gymnastics.

Often this abuse is known and seen but has always been believed to be part of the coaching methods used to train and teach potential gold medal athletes.