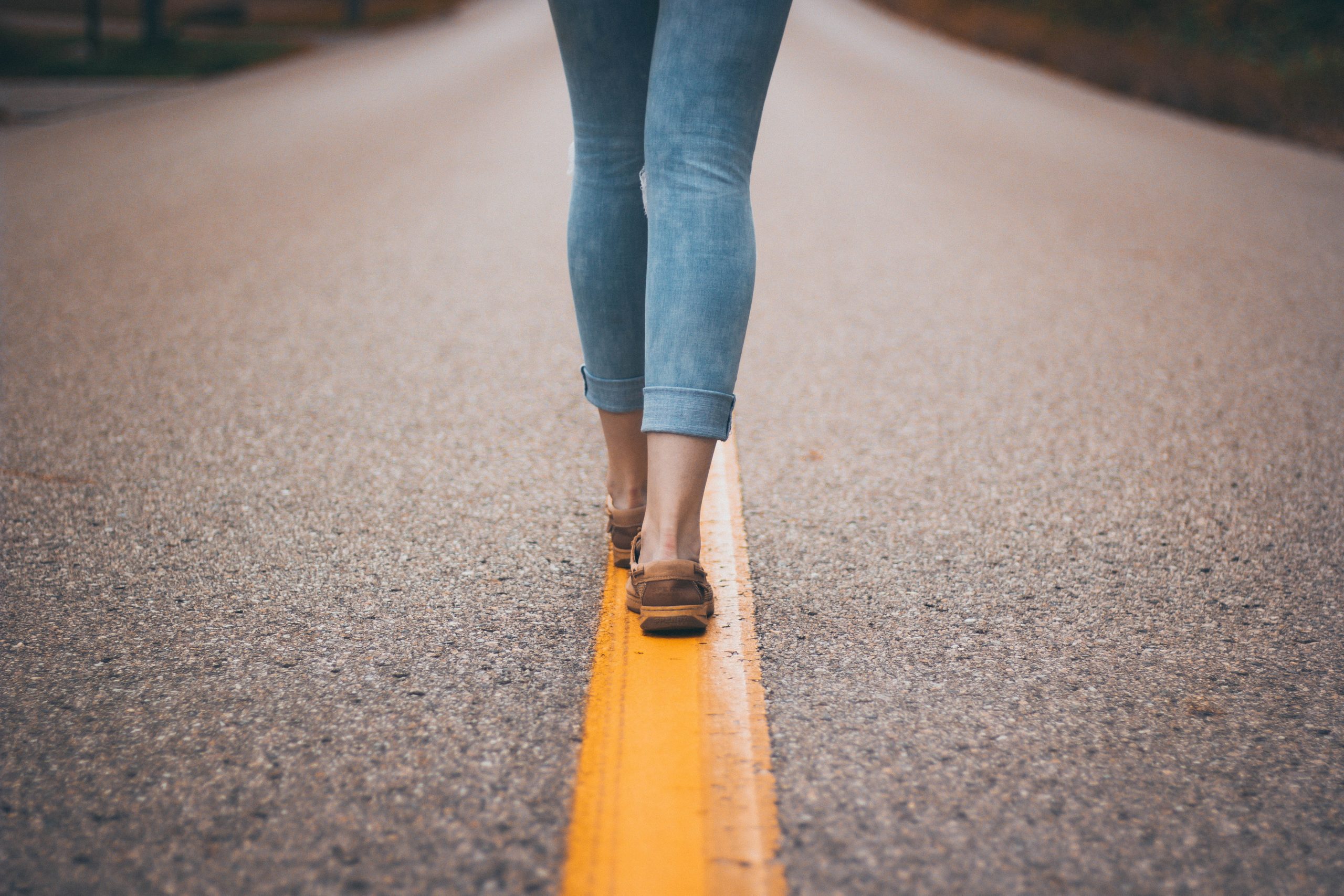 The Combatting Human Trafficking Act introduced to the Canadian legislator on the 22nd February 2021 will assist with the fight against human trafficking.

The Combatting Human Trafficking Act will allow law enforcement to search short rental motels and hotels without a warrant if there is sufficient suspicion that it might be a human trafficking syndicate or hold human trafficking victims.

The Combatting Human Trafficking Act also offers support to the survivors traumatized from the ordeal; they will be assisted with housing, additional education, and protection if necessary. The new Act will help them transition back into the world; these victims will need all the assistance they can get.

Often victims of human trafficking who were forced into commercial sex will often turn to prostitution to support themselves financially as they have no other means of support. Victims often need counseling to deal with the trauma. Another form of support offered is dental work and tattoo removal; human trafficking victims are often “branded” by traffickers to identify their victims.

Human trafficking is a global humanitarian crisis, and more needs to be done globally to identify and assist victims who have been traumatized and trafficked. Laws need to be changed, and harsher sentences need to be given to those involved in human trafficking.

It’s time to create a change and stand up for these victims, and we need to be the change we want to see in the world.

The Combatting Human Trafficking Act will allow law enforcement to search short rental motels and hotels without a warrant if there is sufficient suspicion that it might be a human trafficking syndicate or hold human trafficking victims.