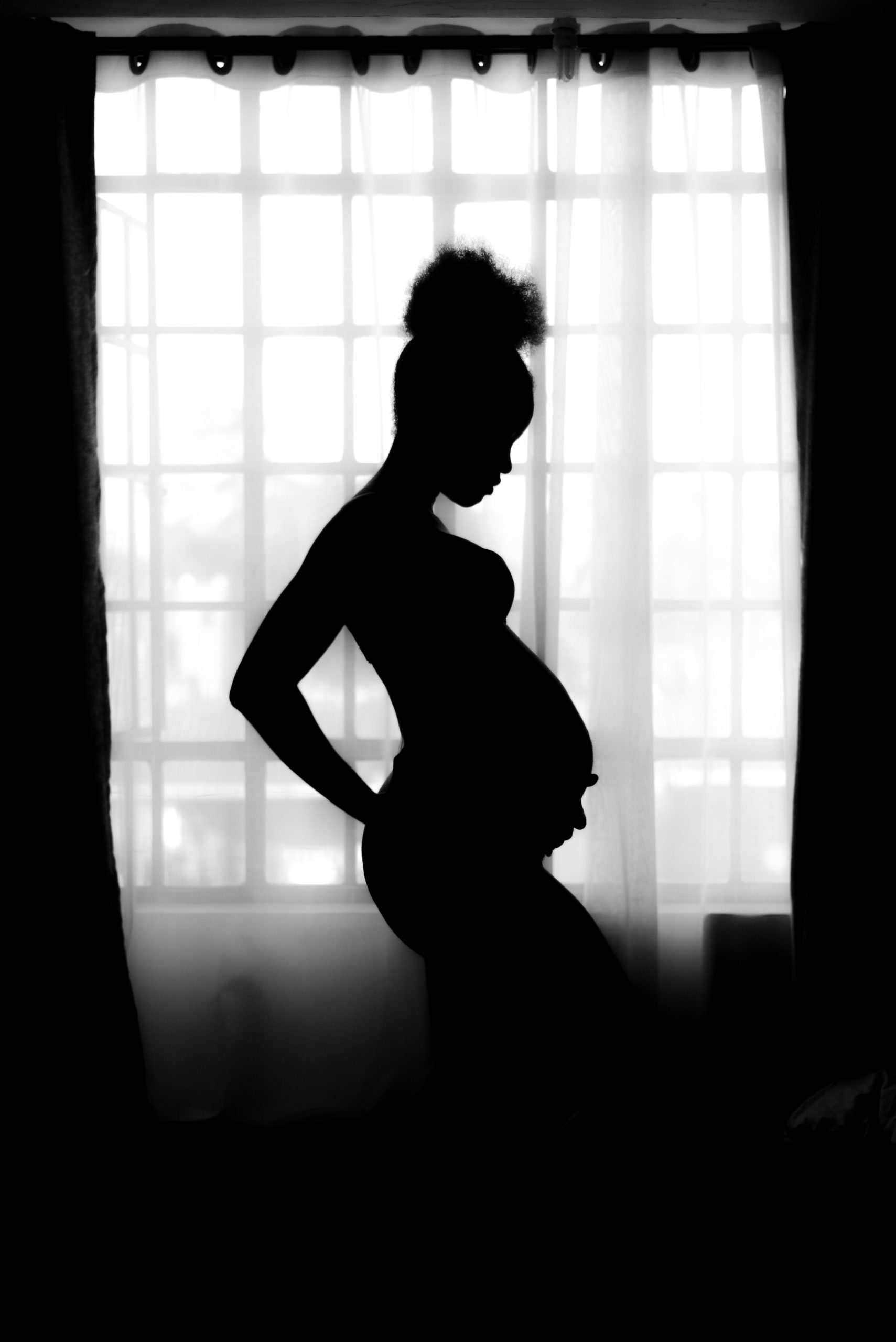 Forced pregnancy and forced marriage are now internationally recognized as war crimes. The International Criminal Court of The Hague in The Netherlands convicted Dominic Ongwen on 61 counts of crimes against humanity and war crimes.

The historic ruling saw him convicted for forced pregnancy committed against seven women, a first for the International court. He was also convicted on charges of forced marriage, rape, torture, and sexual enslavement.

Domini Ongwen was the LRA leader that terrorized Northern Uganda, Southern Sudan, Central African Republic, and the Democratic Republic of the Congo for nearly twenty years, peaking in the 90s and early 2000s. Many women, girls, especially preteen virgins, were kidnapped and enslaved as bush wives by the LRA top commanders.

The girls and women were expected to bear children, care for the children, as well as cook, clean, farm, and fight for the LRA. These girls and women faced psychological and physical abuse by their abuser husbands if they failed. It was expected that each enslaved girl bear fifteen at least children; Joseph Kony, the previous leader, wanted the world filled with LRA children.

The international criminal court combined the international legal understanding of The Rome Statute, which was created in 2002 around sexual and gender-based war crimes.

The Rome Statute is the first international treaty to establish conflict-related crimes like sexual and gender-based violence as crimes against humanity, war crimes, and even genocide. It has helped create a new way to prosecute all these heinous crimes against women and children, liked forced pregnancy and forced marriage.

Two other men have previously been convicted of sexual and gender-based war crimes, Jean-Pierre Bemba Gombo, in 2016, convicted of murder and rape. Still, he was, however, acquitted in 2018.  Bosco Ntaganda was convicted in 2019 of eighteen charges brought against him, including rape, murder, recruitment of child soldiers, and sexual slavery of civilians

We are slowly moving in the right direction. However, many women and girls will suffer due to the world’s higher powers dragging their feet in changing the way people are being prosecuted and charged.

As gender-based violence is being discussed more and more, in time, I am sure more will be done to protect us, but do we have enough time to wait for the world to wake up to the real crimes taking place every second? How many forced pregnancy and forced marriage victims must there be?

Forced pregnancy and forced marriage are now internationally recognized as war crimes. The International Criminal Court of The Hague in The Netherlands convicted Dominic Ongwen on 61 counts of crimes against humanity and war crimes.