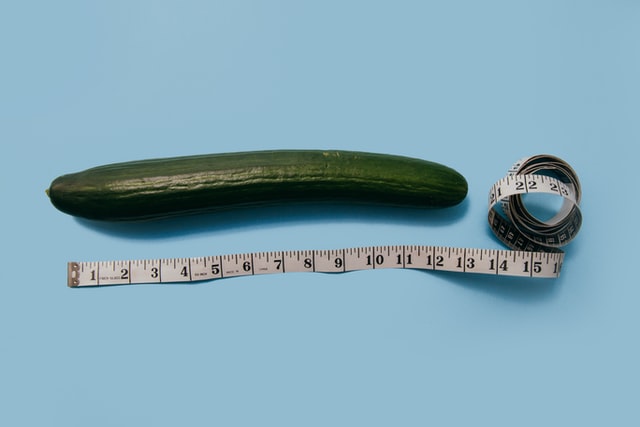 How our pollution will kill us, off as well

Pollution will kill us off over time; we have righteously fucked up our planet, and we are slowly killing all the creatures that share this planet. We, as humans, really know how to fuck a good thing up. We use chemicals and hormones in everything these days, but all this will come back to bite us in the ass eventually.

As Newton’s third law explains this perfectly – for every action, there is an equal and opposite reaction. All these chemicals and hormones are not only affecting female fertility; it has also lowered male sperm counts, according to a study co-authored by Dr. Shanna H. Swan. Sperm counts have dropped by 59 percent between 1973 and 2011 in Western countries.

Decreasing sperm count has been of great concern since it was first reported twenty-five years ago. This definitive study shows, for the first time, that this decline is strong and continuing. The fact that the decline is seen in Western countries strongly suggests that chemicals in commerce are playing a causal role in this trend.

However, Dr. Swan’s new book Count Down: How Our Modern World Is Threatening Sperm Counts, Altering Male and Female Reproductive Development, and Imperiling the Future of the Human Race. Claims that penis shrinkage is also another concern for men now. Chemicals and unhealthy lifestyle practices are affecting hormonal balances and causing reproductive havoc for all of us.

She believes in some countries, a woman in her twenties is less fertile now than her grandmother was at 35 years; it is also thought that men have half the sperm count their grandfathers had. Not only are our fertilities being affected, but there is also the possibility of penis shrinkage. Oh God, we might have even smaller penises to deal with… But that’s not all; our libidos are also being affected.

This is how pollution will kill us off; Dr. Swan believes we as humans already meet three of the possible five criteria for classifying a species endangered. Typically only one criterion needs to be met to be considered endangered. If the current state of reproduction continues to decline, it may threaten human survival.

We need to start making better choices; all the plastics and chemicals we are using are not only killing our oceans and the animals we share this planet with for now. It will eventually also be our own demise.

This is how pollution will kill us off; Dr. Swan believes we as humans already meet three of the possible five criteria for classifying a species endangered. Typically only one criterion needs to be met to be considered endangered. If the current state of reproduction continues to decline, it may threaten human survival.

Why Feminists will never change the world,