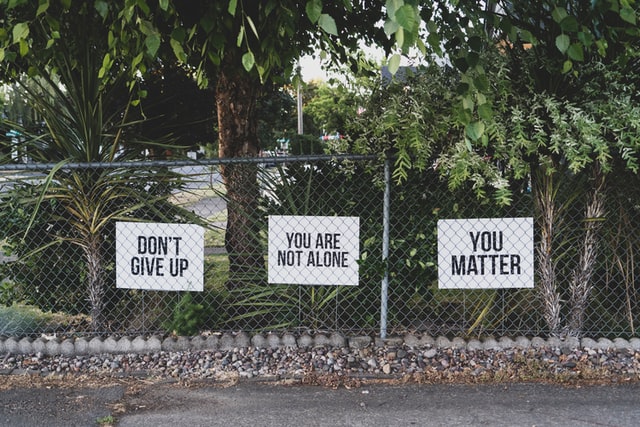 Child prostitution is human trafficking, and it is believed that there are between 100 000 and 150 000 active child prostitutes in the United States of America every year.

Human trafficking is defined as; the unlawful act of transporting or coercing people in order to benefit from their work or service, typically in the form of forced labor or sexual exploitation.

We have all seen the Hollywood versions of human trafficking. Unfortunately, much of what is portrayed in these movies are inaccurate and misleading. We all have this idea that human trafficking is someone taken from their home, thrown into a car, and forced into prostitution.

Most children involved in prostitution or sex trafficking are forced into this by their parents. It is not happening on street corners but behind closed doors. Parents will often sell their children off in exchange for money or drugs.

These parents let their children interact with predators that will use them for sexual favors or sex, parents allowing graphic images or videos to be taken of their children so that the parents can be paid with drugs or money. Even though these children are bartered for money or drugs, they will still often be groomed by the predators. The predator will buy them new clothes or shoes, and they might even get them a new phone to contact the victim directly.

This child prostitution is human trafficking. These children are being pimped out during the day and eating diner at night with the same people that have no regard for them or their safety.

Not only will these children endure physical and mental abuse, but they will also experience trauma that will last for years.

We as a society need to do better if you suspect a child is being sexually exploitated, contact your local authorities. If you see something, say something.

Below are a few resources to assist you if you need help or report suspected human trafficking.

This child prostitution is human trafficking. These children are being pimped out during the day and eating diner at night with the same people that have no regard for them or their safety.