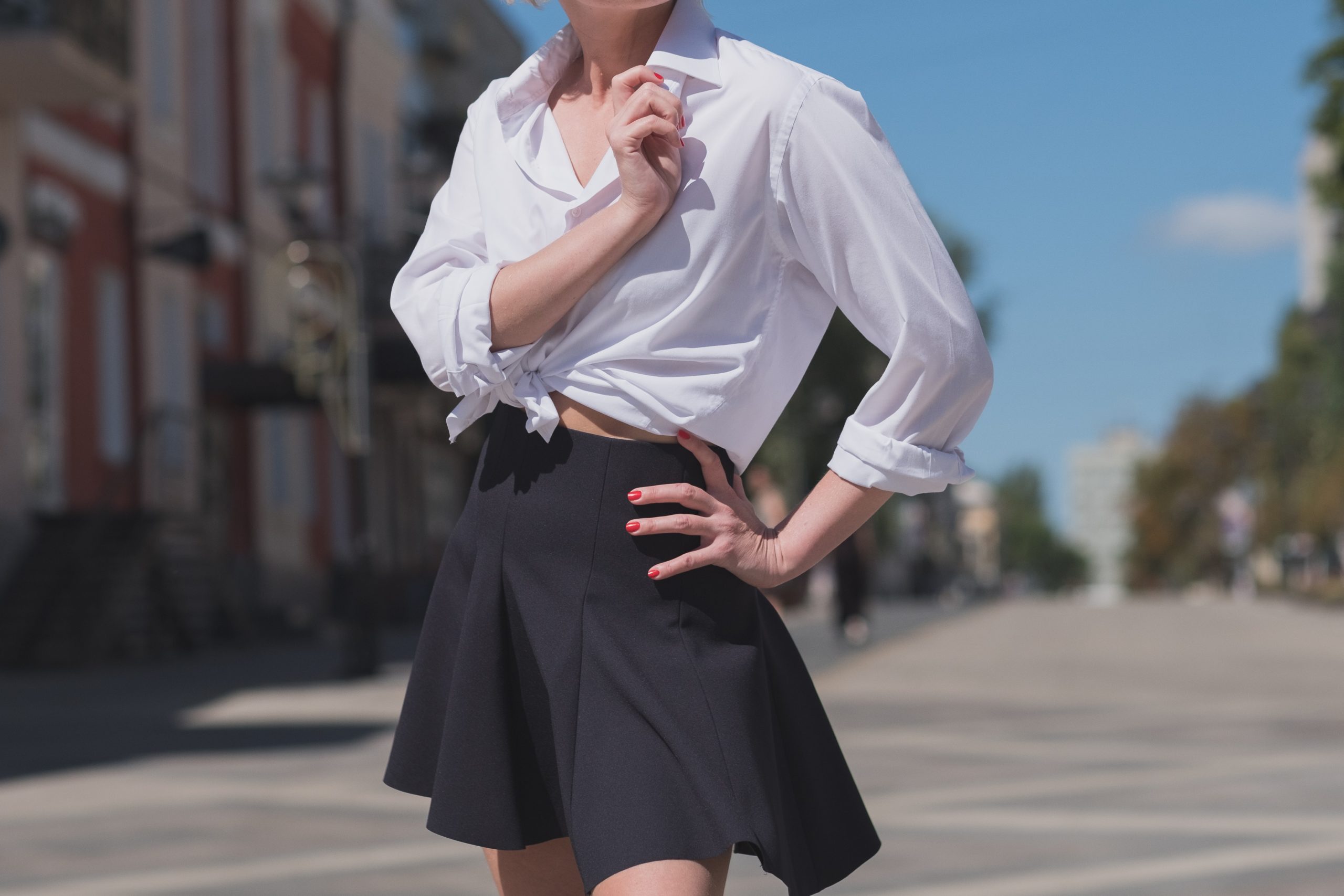 So what is upskirting, you may ask? Years back at school, boys put small mirrors on their shoes and would put their foot close to a schoolgirl to “look” under her skirt. This is the “innocent” version of upskirting.

Upskirting is defined as taking a photograph or video from a position that allows someone to look up inside a woman’s dress or skirt without the woman’s permission. Some countries categorize indecent filming of anyone without their knowledge, like photographs of topless bathers, covert filming of people in dressing rooms, public toilets, or swimming pool changing rooms also as a form of upskirting.

Upskirting is not new; it has been happening for decades. What has changed is that people are using cameras and recording devices, so they then have digital copies of the upskirting. What is surprising to me is that a survey was done on a select number of people, and some of them did not believe that it was an invasion of privacy, let alone sexual harassment.

Many upskirting videos and images are shared online without the victim’s consent; some of these images and videos are of underage girls and could be considered child pornography in many countries. In the UK, girls as young as ten years old have said that upskirting images of them were taken. Women are now wearing safety shorts as a way to prevent upskirting photos from being taken of them.

Upskirting is illegal in some countries, like Scotland, Australia, New Zealand, England, Wales, India, Japan, Germany, and Finland. Unfortunately, there seem to be varying forms of punishment, and not everyone agrees on the terms of upskirting. Many people won’t lay charges or open cases as they believe not action will be ultimately taken against the wrongdoers.

Unfortunately, upskirting has always just been considered to be innocent fun, but you are actually infringing on someone’s right to privacy, and it is sexual harassment. The difference between consensual and non-consensual could be a criminal offense for the perpetrator.

Consent is critical in everything that you do, and this needs to be taught from a young age. Should we all not have a reasonable expectation of privacy in public places?

So what is upskirting, you may ask? Years back at school, boys put small mirrors on their shoes and would put their foot close to a schoolgirl to “look” under her skirt. This is the “innocent” version of upskirting.