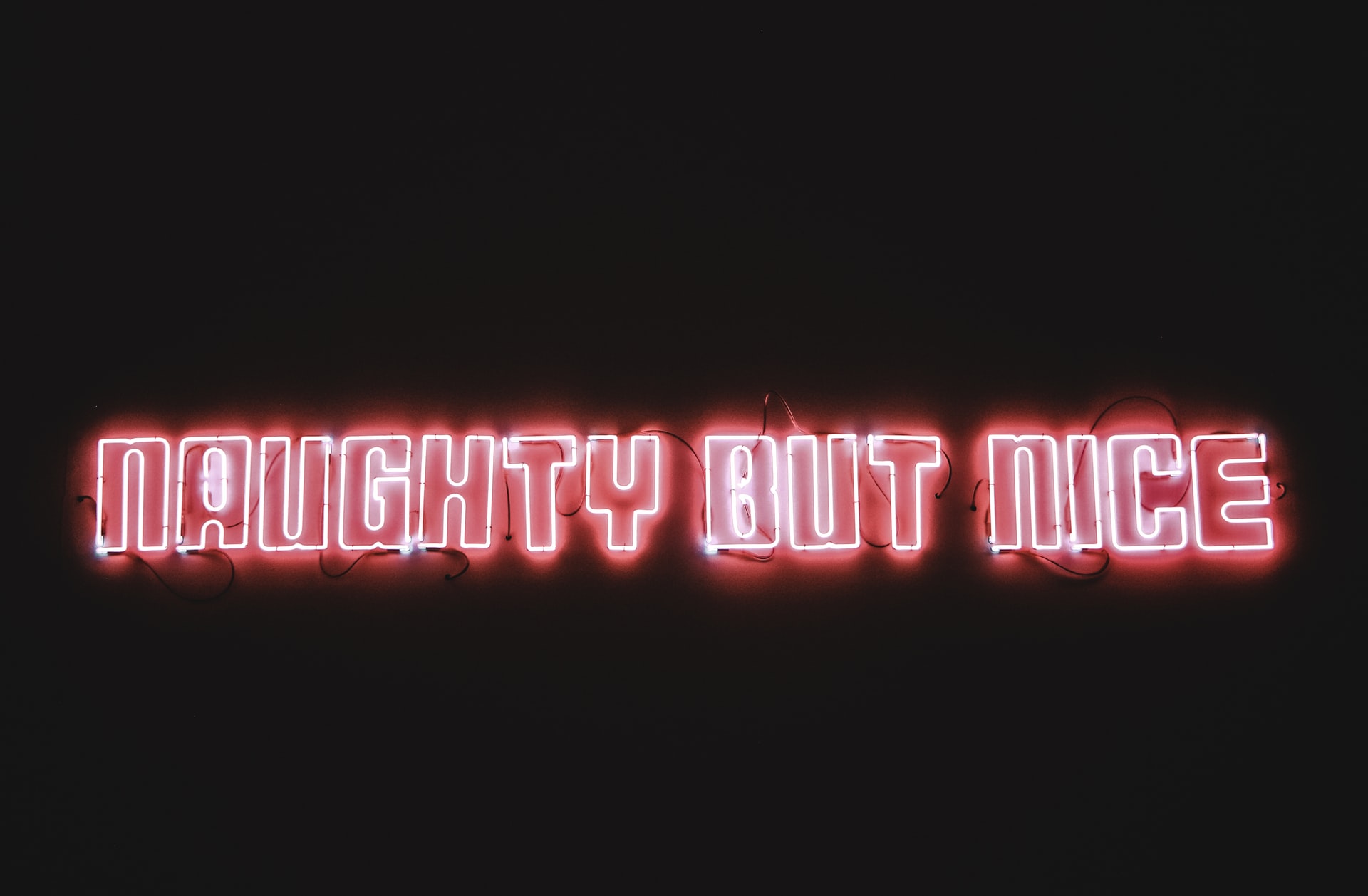 What is a Brat?

If you think of a brat, you won’t be wrong to think of a child that has their parents wrapped around their finger. Bratty children act out typically to get something, whether it be attention or something materialistic like a toy or a treat.

How to tell if your sub is a brat is generally straightforward; they will push back on rules and boundaries. They will act out; for instance, if you are busy with a shibari scene, they will escape out of the ropes or loosen the knots during the scene. Brats will get in your face and try to “dominate” you or try to give you rules to follow. I knew of a brat that would always arrive late, just to get a reaction and punishment. Brats want, No, need attention and discipline this is what feeds their brat behavior.

What kind of bratting depends on your partner; it could be physical, like pushing you off them or trying to run away from punishment or a scene, acting out in a scene like escaping from restraints. Bratting can also be verbal, like taunting a partner; some common phrases are:

Bratting should only be used in the build-up to a scene, as it can frustrate partners if it’s a constant element in a relationship. Bratting is a game; it shouldn’t  frustrate or dishearten your Dom to the point where they no longer want to engage. Discuss times or days that bratting is allowed so that both partners can commit fully to the dynamic.

You need to understand what the purpose of the bratting is. Does your sub want more attention, or are they craving punishment? Does your sub wish to be “forced” into a sexual activity? Is there a prey and predator element they need, like being chased and dragged back to the room? Is there a CNC element of being pushed against the wall and “taken” while fighting back?

Bratting is something the Brat and Brat Tamer enjoy; it always needs to be consensual and fun; if it’s no longer fun or frustrates you. It’s time to sit down with your partner and discuss the dynamic like adults; you might need to renegotiate some rules and boundaries as its needs to be enjoyable for both partners.

The best wands for solo play or with a partner,