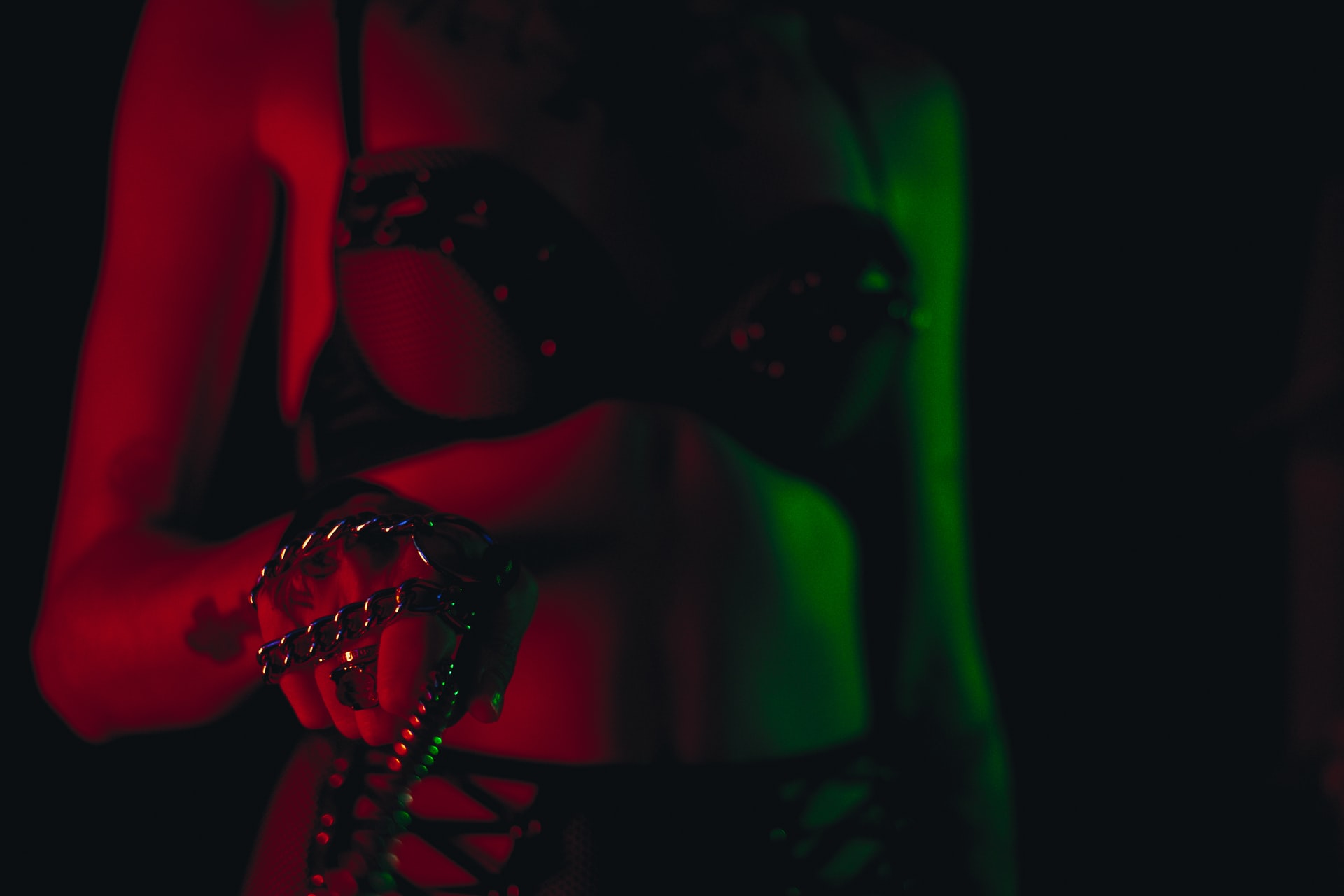 Lying about being kinky

Lying about being kinky, means you aren’t as sexually compatible as you thought; it also means the relationship you think you have has actually been built on a lie.

When you are interested in someone in real life or whether you meet some online, there is the initial get to know you period where you learn who and what they are. Once there is a level of comfort, you start to discuss sexual experiences and expectations; okay, fair enough, not everyone does that.

However, for me personally, sexual compatibility is crucial. I have a high libido/sex drive; I want to have sex at least once every two days, preferably every day. This is what I need in order to be sexually satisfied; if a guy I’m chatting to is happy with once every two weeks, it’s a problem for me and no matter how nice a guy he is. I’m not going to waste my time or his.

Unfortunately, the problem is that many people lie about this, and you don’t know them well enough to know they are lying; you arrange to meet. Everything is going well; the NRE has kicked in, and your fucking like bunnies whenever and where ever you can.

A few months into the relationship, the sex dies down. It begins once a week or every other week, and you start questioning yourself. You eventually muster up the courage to ask if it is you or if there is something wrong in the relationship. That is when they drop the bomb and tell you they don’t need sex that often, or even worse, you realize that all the bullshit about being so kinky was just that bullshit. They can barely spell kinky, let alone understand what kink all entails, and that’s it’s an intricate part of who you are and that you need in your life and its structure.

When people lie about their sexual libido or claim that they are so kinky that a new word needs to be discovered to describe them, and it turns out to be a lie. It will turn your world upside down. You tell yourself you know this person; you tell yourself he is a good guy, dependable, and someone you can trust. You put the fact that he lied to you aside; I mean, you can make this work. You settle for sex once every other week, and you tell yourself you don’t need kink in your life.

Unfortunately, this is often the case and rarely works out. The truth of the matter is your relationship, and its perception was ultimately built on a lie. You were tricked into a relationship and possibly loving someone who was not very forthcoming in who they really are. I believe many people portray themselves to be something they aren’t just to stand out from the crowd of singles, and many people think because they once kind of choked a guy or girl during sex that it makes them kinky. They don’t fully understand the damage they are creating even before a relationship starts.

The world is messed up; we all put ourselves out there trying to find a partner and stand out from the crowd. However, if you lie to someone, not only are you lying to yourself, but you also deny yourself the chance to match with someone. So please don’t lie about who you are or what you like; it will only end hurting both of you.

Lying about being kinky, means you aren’t as sexually compatible as you thought; it also means the relationship you think you have has actually been built on a lie.