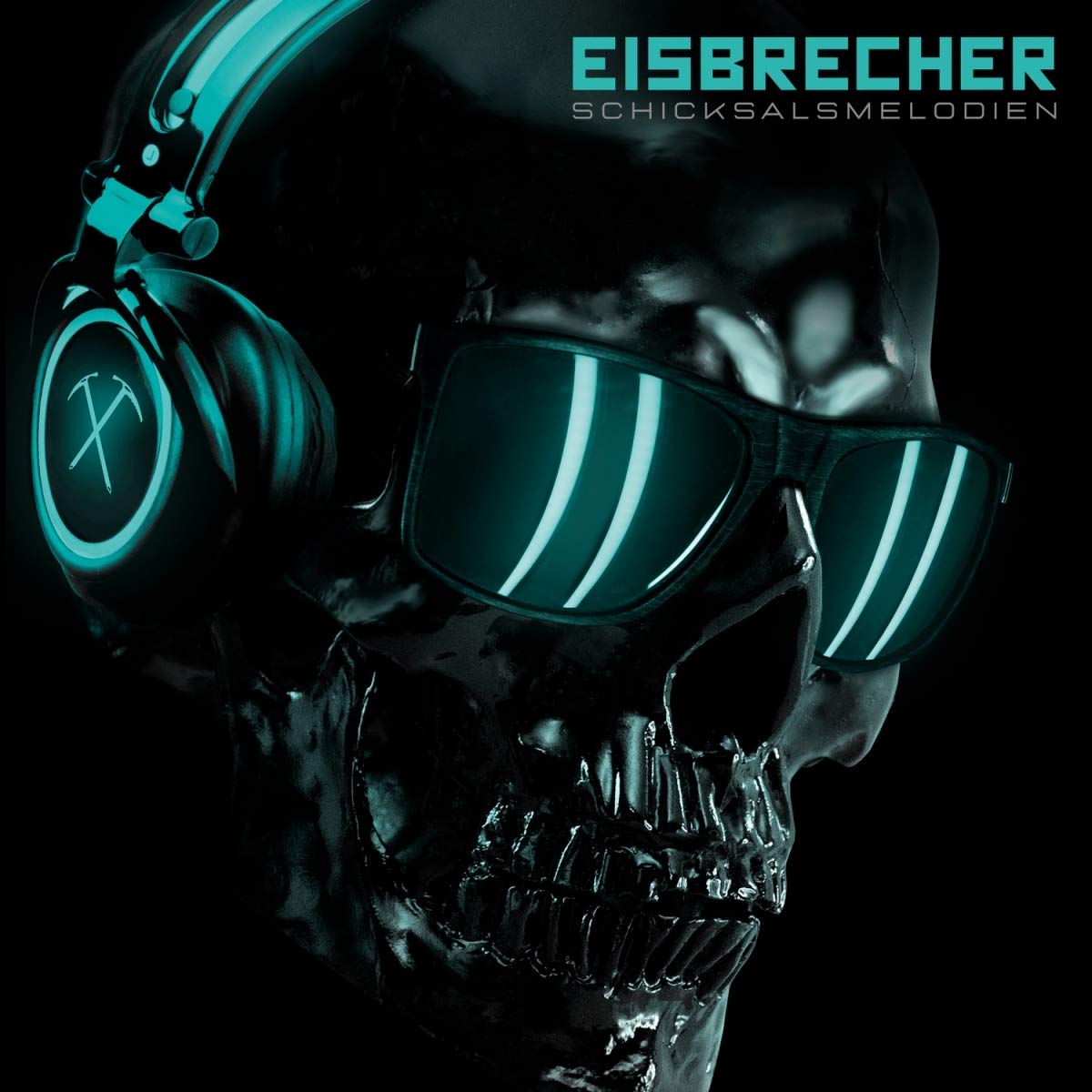 Their latest album Schicksalsmelodien loosely translated to Melodies of Destiny. The album consists of covers that have influenced them throughout the years. The songs have the unique Eisbrecher sound and twist that we have become accustomed to.

Eisbrecher released the video for Skandal im Sperrbezirk from their new album Schicksalsmelodien, towards the end of September 2020 and announced the album would be available from 23 October 2020.

Skandal im Sperrbezirk was initially from The Spider Murphy Gang which was part of the Neue Deutsche Welle genre.

Schicksalsmelodien definitely pays homage to bands, artists and songwriters that have influenced them over the years. All of them essentially contributed to the start of the Neue Deutsche Harte genre that I am obsessed with today.

These are 15 cover songs on the Schicksalsmelodien all recorded in true Eisbrecher style.

This album shows how talented Eisbrecher are with their heavy industrial sound and electronic rock with strong vocals from Alexander Wesselsky. This album takes you back to great songs from the past, and breathing fresh life into them today.

My top three favourite songs from the Schicksalsmelodien album are Skandal im Sperrbezik, All We Are and Stossgebet. These are legendary songs in their own right. However, Eisbrecher have just claimed them as their own.

This album is a must-have for your Eisbrecher collection, it shows off their complexity as a band and showcases how talented they are as a band.

What are your favourite songs from the new Schicksalsmelodien album?

Schicksalsmelodien definitely pays homage to bands, artists and songwriters that have influenced Eisbrecher over the years. All of them essentially contributed to the start of the Neue Deutsche Harte genre that I am obsessed with today.