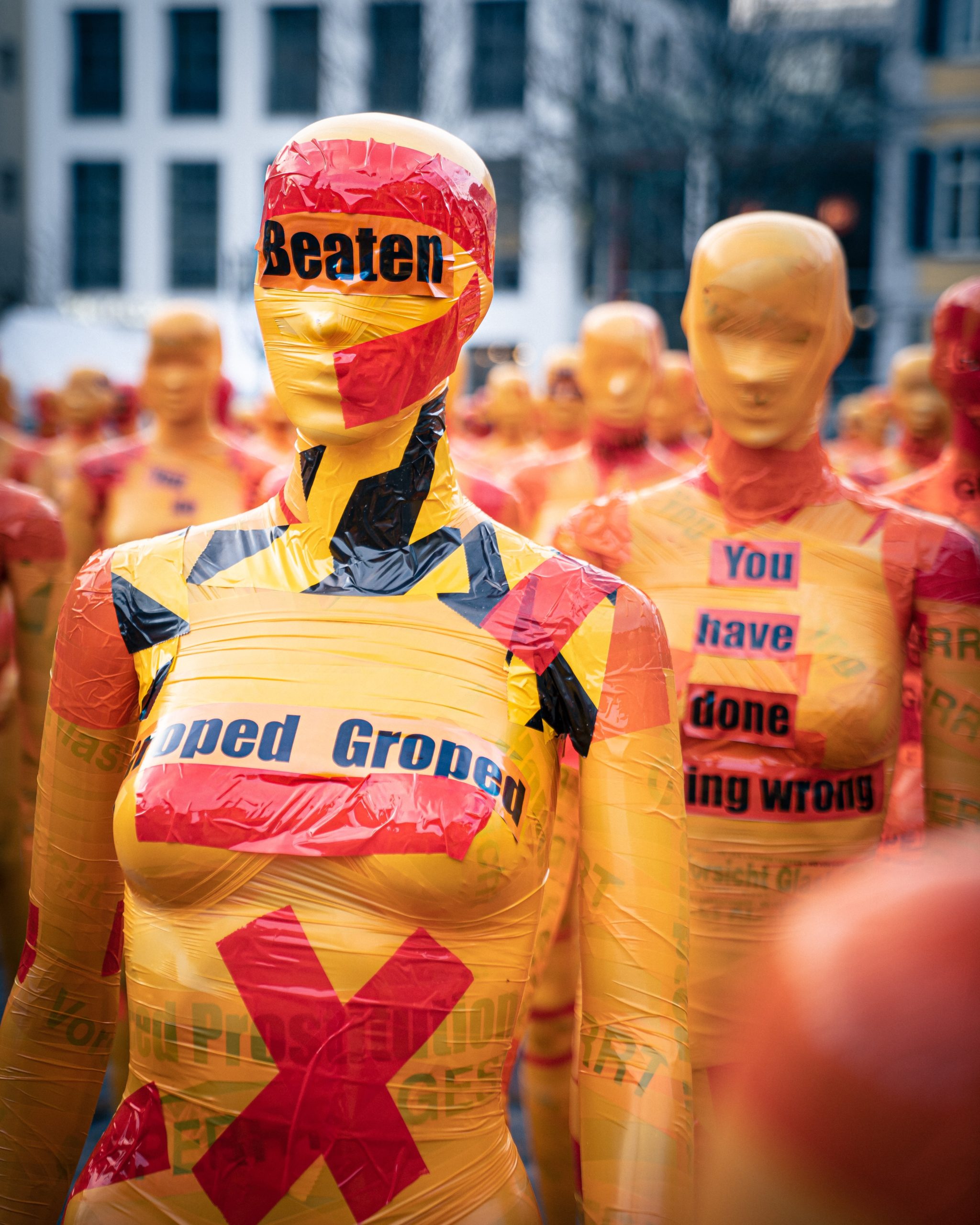 Abusive partner, this is something we have all experienced in one way or another, where it is physical abuse or emotional abuse.

I was in a very abusive relationship for years; it was physical abuse and emotional abuse. I stayed in the relationship for close to four years, and for most of those years, I was convinced it was my fault every time. He was so good at manipulating me that I believed him when he told me I deserved it and I was asking for it.

The physical abuse was easier to deal with as my bones healed and my bruises only lasted a week or two, I was able to cover up the bruises with makeup, so that most of it could not be seen. When he did beat me, it was usually body shots so that nobody else could see it. He used to marvel at his “work” afterwards and mock me. However, every now and then when he was really pissed off, he would sucker punch me in my face. This would make it worse as I was then forced to stay home till the marks were gone so that nobody would ask what happened.

He was your typical abusive partner; he would shower me with gifts and apologies, telling me that it hurt him more than it hurt me. He would say to me I need to behave and listen to him so that he could stop doing this, as he just wanted to love me and take care of me.

The emotional abuse was the worst; he made me feel so worthless to the point that I started to believe him. I thought that I was worthless, that nobody wanted me and that I should feel lucky that he pities me enough to stay with me. How I do not deserve anything good in my life, how nobody will ever love me as I am only good enough to fuck. He would tell me how disgusting I am, how sick I make him, while raping me in our own bed.

The emotional abuse has been the hardest to get over; it is now fifteen years later. I dream about the abuse at times, reliving every moment of the abuse. Some nights I wake up thinking that he is in my room only to realise it was just another bad dream.

I was only sixteen when we started dating; I was still very impressionable and took to heart everything he said to me. It has taken me many years to realise that there is nothing wrong with me; I am not disgusting; I am not worthless. He was the broken one in our relationship, and he was trying to make himself feel better by degrading me and hurting me.

If you are in an abusive relationship or have an abusive partner, my advice to you is to get out as soon as you can. There is a world out there waiting for you. You deserve better, You are loved, and You will be stronger in the future.

He was your typical abusive partner; he would shower me with gifts and apologies, telling me that it hurt him more than it hurt me. He would say to me I need to behave and listen to him so that he could stop doing this, as he just wanted to love me and take care of me.