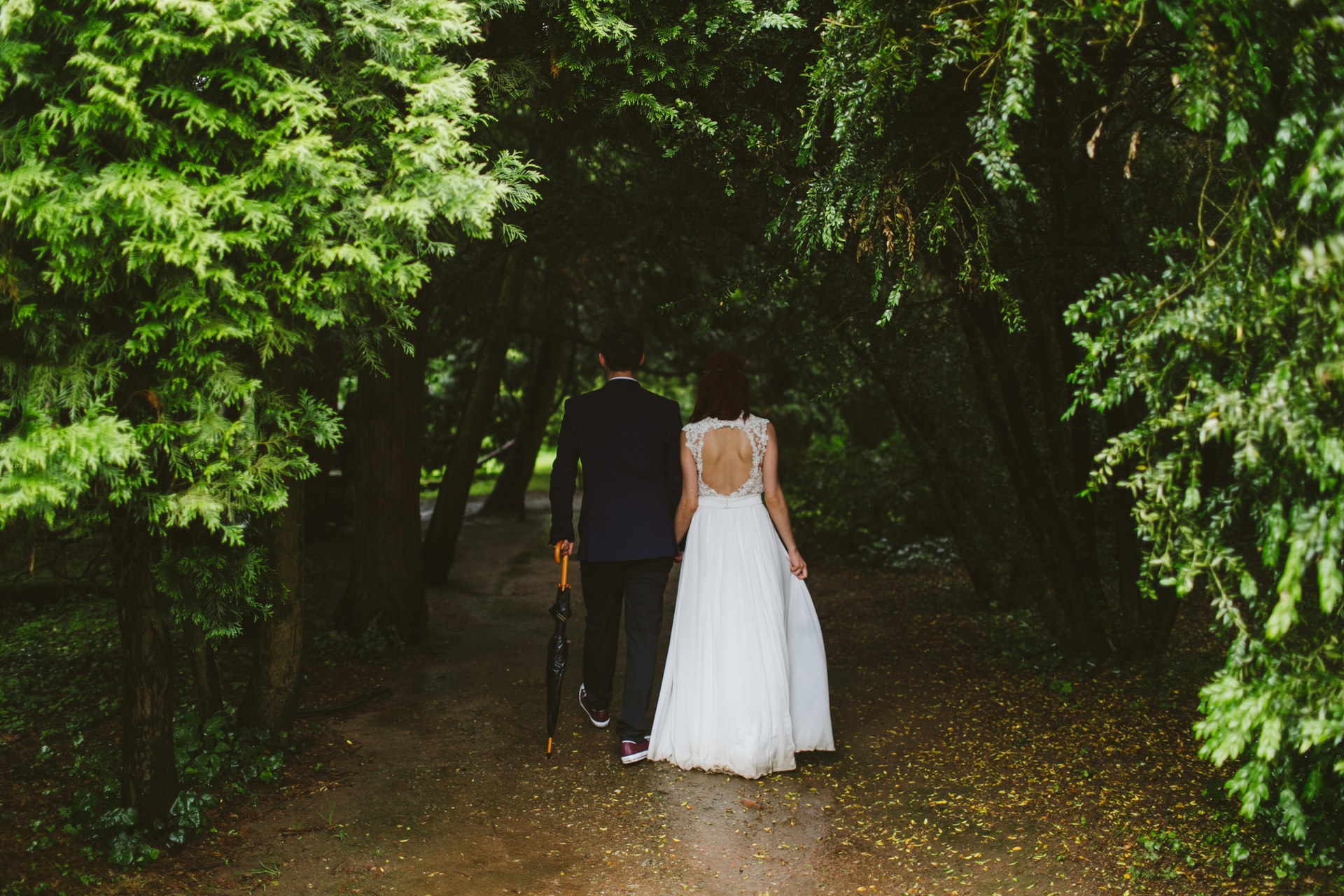 CEFM, what is it, and should we do something about it?

CEFM stands for Child Early Forced Marriages, and it is claimed that 12 million girls are forced into marriage annually, which is 21 percent of girls globally.

A Research study on the perception of men and boys on child, early and forced marriages in Turkey, commissioned by the UN Women and conducted by SAM research and consulting, Inc in June 2019. For the study, they interviewed 2 733 men; of these men interviewed, some were married men under the age of 25 or fathers of children in child marriages.

Of the men interviewed, 25 percent thought a girl could only be considered a child up to the age of 15; however, 10 percent of men believe that once a girl starts to menstruate, she is ready for marriage. Which is crazy!!! Some girls begin to menstruate at the age of 9. WTF,  does that mean they are ready to get married and reproduce? NO. The average age a girl menstruates is 13; this is still way too young for marriage or even starting a family.

There are also unfortunate health risks involved with girls forced into early marriages; among the leading cause of death associated with girls between the age of 15 and 19 is pregnancy and complications related to the pregnancy or birth.

Boys are also forced into marriage at an early age, and they are removed from their families and social lives. They are expected to provide an income for their new family and care for them; in line with normative masculine ideals, they are responsible for providing and protecting their family.

Anastasia Sağlam from IOM’s Turkey office says that CEFMs are accepted as a form of human trafficking. Forced marriages increase the risks for sexual exploitation, forced work, and home imprisonment, she added. Human trafficking is a form of modern slavery, she emphasized.

Unfortunately, we can not stop CEFM on our own. More men and boys need to voice their opinions. Together, we can hopefully end forced marriages and the social and religious norms tied into them.

CEFM is a form of human trafficking that is the third-largest crime industry globally; it is a violation of human rights and is viewed as a Human Rights abuse by the United Nations. It violates the principle of freedom and independence.

Narcissistic Women and how to spot them