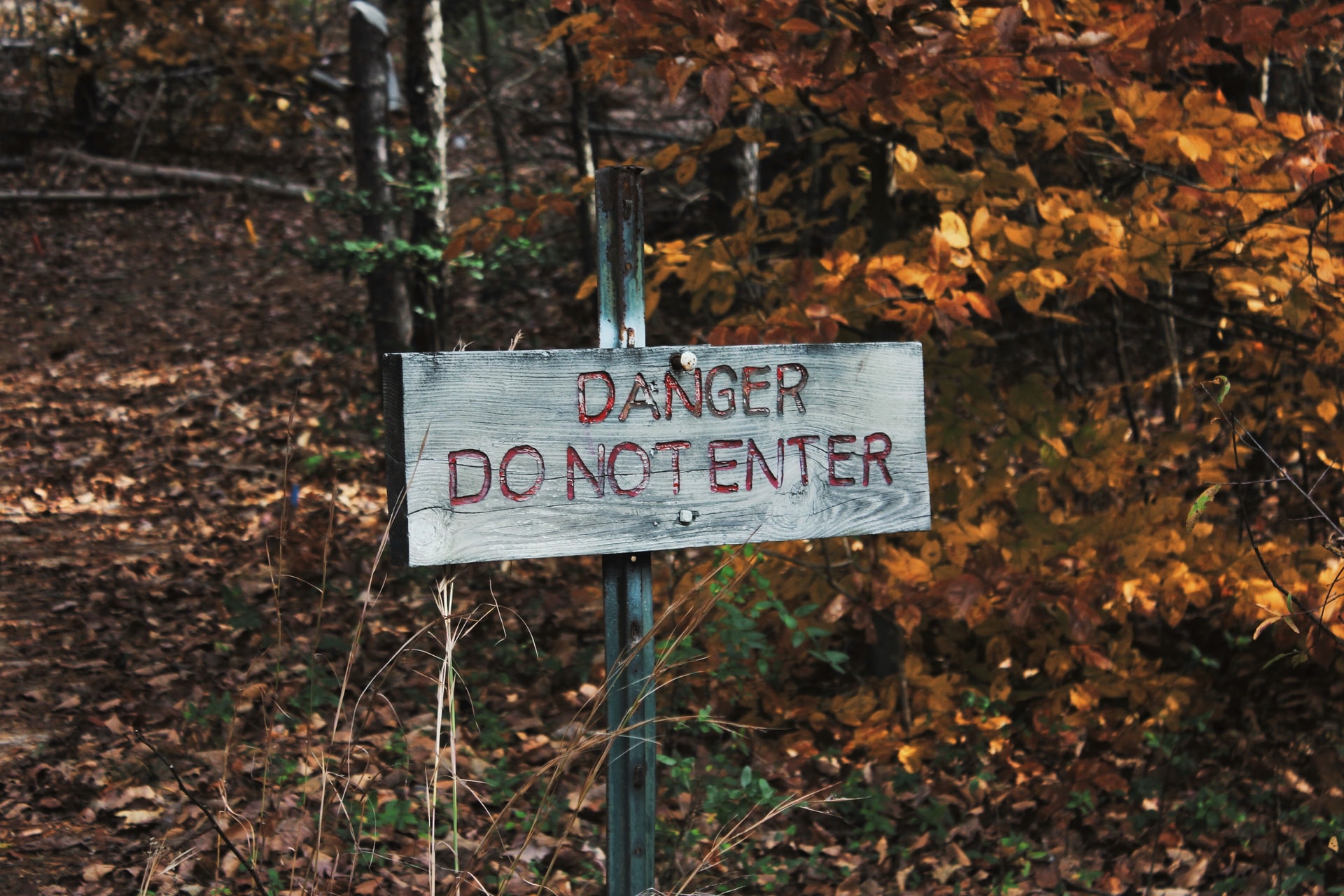 These three topics are all major flags, and if you are a new inexperienced submissive, there will be predatory, abusive Doms looking to use and abuse you. The most important thing to remember as a submissive is that you have the power. Submission can not be taken from you, it has to be earned by your Dom, and you decide when you will and if you will submit. You are in control, don’t let anyone convince you otherwise.

Cancel culture, is this the new norm?