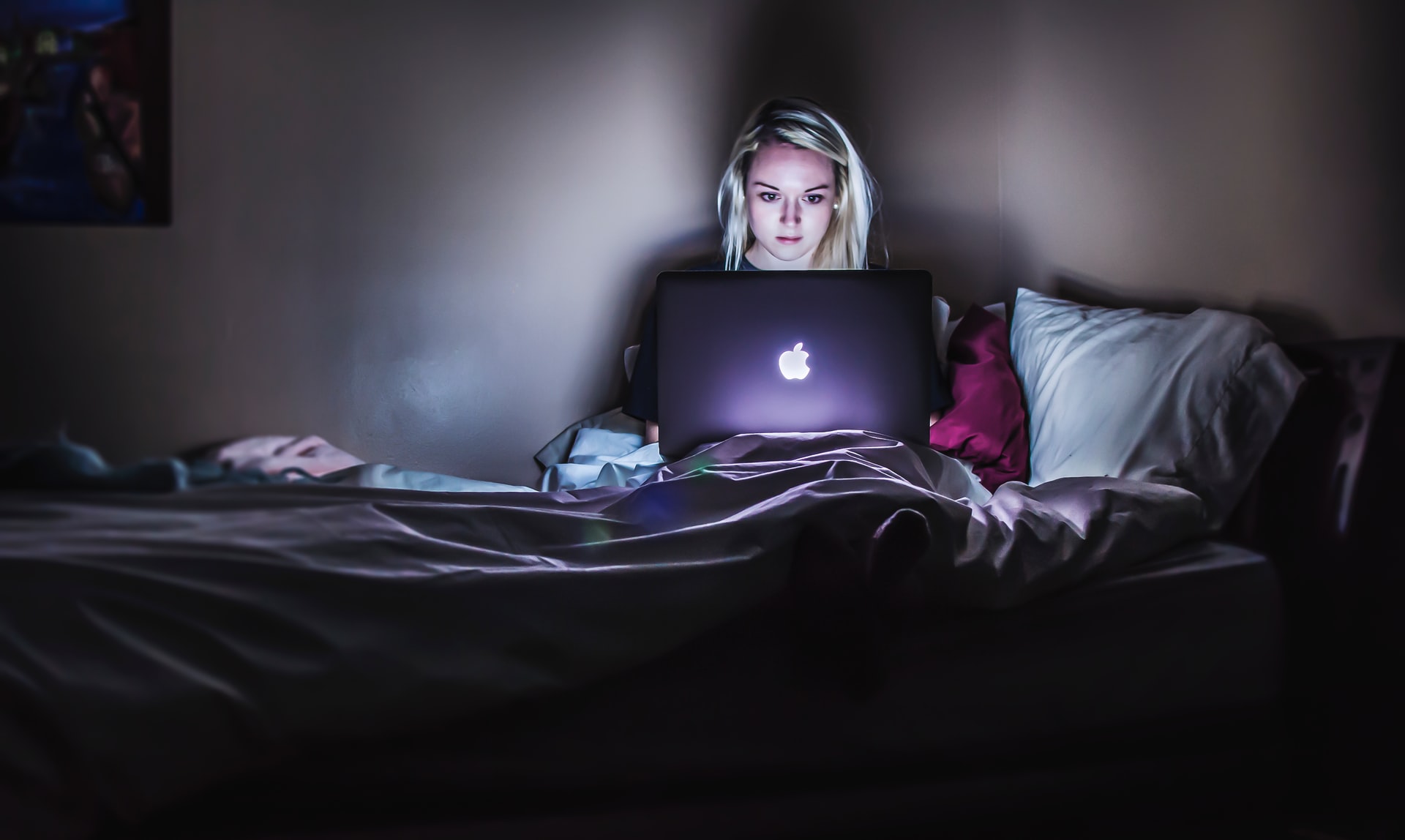 The WHO definition of sexual violence “Sexual violence encompasses acts that range from verbal harassment to forced penetration, and an array of types of coercion, from social pressure and intimidation to physical force.”

The study also found that 5 785 sexually violent videos involved family members, with “stepmother” being the most commonly used keyword.

Coercion and exploitation videos included keywords such as “young,” “schoolgirl,” or “teen.” A total of 2698 videos depicted non-consensual sex.  Often when young teens are tricked or coerced into sex or sexual acts. Although it is thought that many of the actresses are of legal age playing underage “victims,” some people have voiced concern that some of the actresses might actually be underage.

The lines between sex and sexual violence are already blurred. With sexual exploitation taking place worldwide, more needs to be done to prevent sex traffickers from uploading sexual videos of victims being sexually abused or coerced into sexual activities.

Narcissistic Women and how to spot them