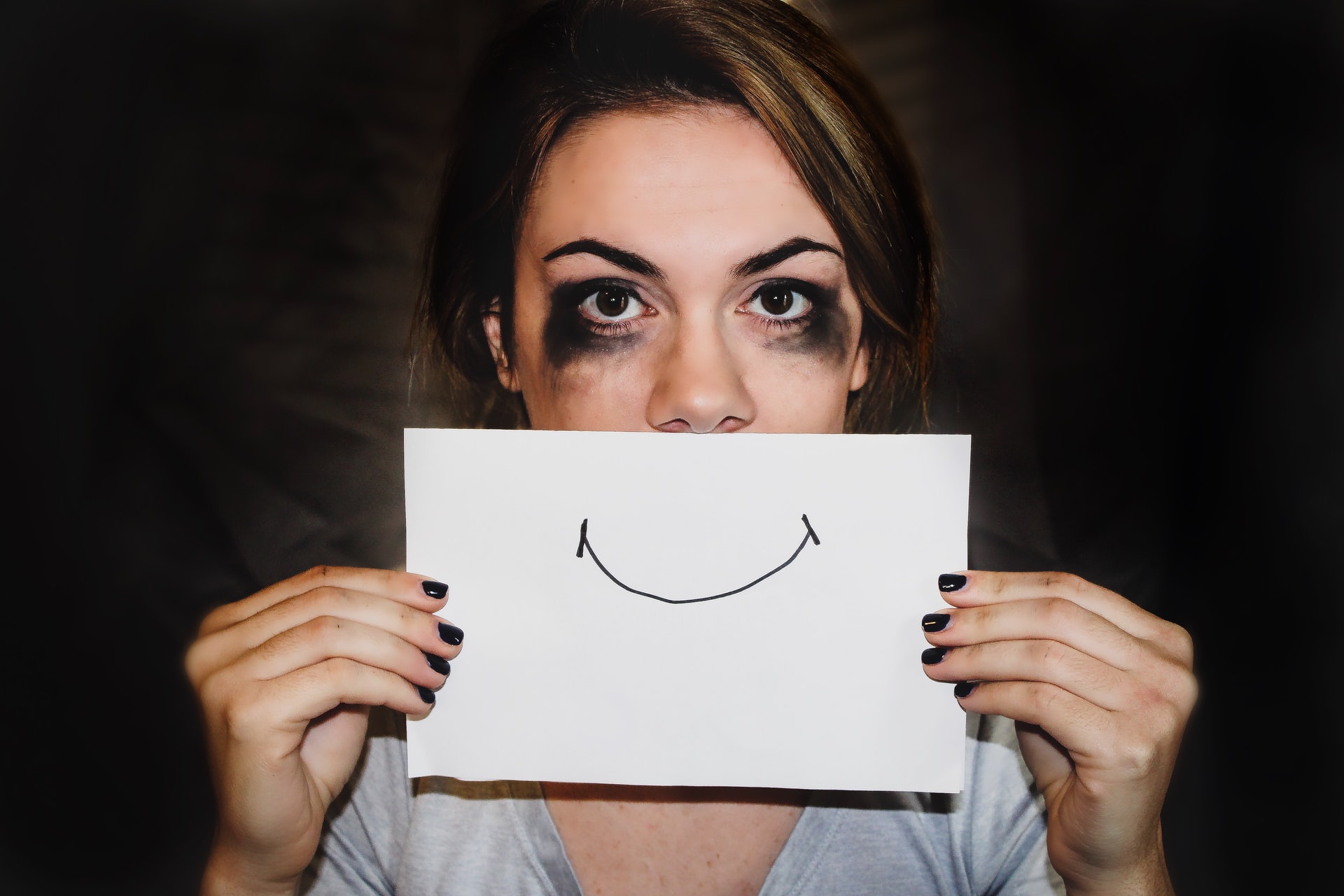 I experienced all forms of abuse, and to this day, the verbal abuse I experienced is still something I repeatedly hear in my head. It is as if all those terrible remarks became my mantra that I repeat to myself. They are imprinted on your self-esteem.

The thing with verbal abuse is that it comes out of nowhere; it starts with subtle undertones and escalates from there. By the time you realize you are in an abusive relationship, the damage has already been done.

If you think you in a verbally abusive relationship, you need to know and understand it is not your fault. You have done nothing wrong; your partner needs help and needs to decide on their own to go to therapy or counseling. Do you get caught up in an argument with them? Instead, it would be best if you walked away from the fight.

You might need to end the relationship if you are in a verbally abusive relationship; you will need a support system like friends and family that you can depend on initially. Your partner will try to convince you they have changed and ask you to take them back. People don’t change overnight, and it is a long process to break abusive behavior.

Take time for yourself and heal, it won’t be easy, and many things will stay with you for years, but you are the only one that can put an end to the abusive relationship start healing. You are beautiful, you are loved, and you deserve better.

The thing with verbal abuse is that it comes out of nowhere; it starts with subtle undertones and escalates from there. By the time you realize you are in an abusive relationship, the damage has already been done.