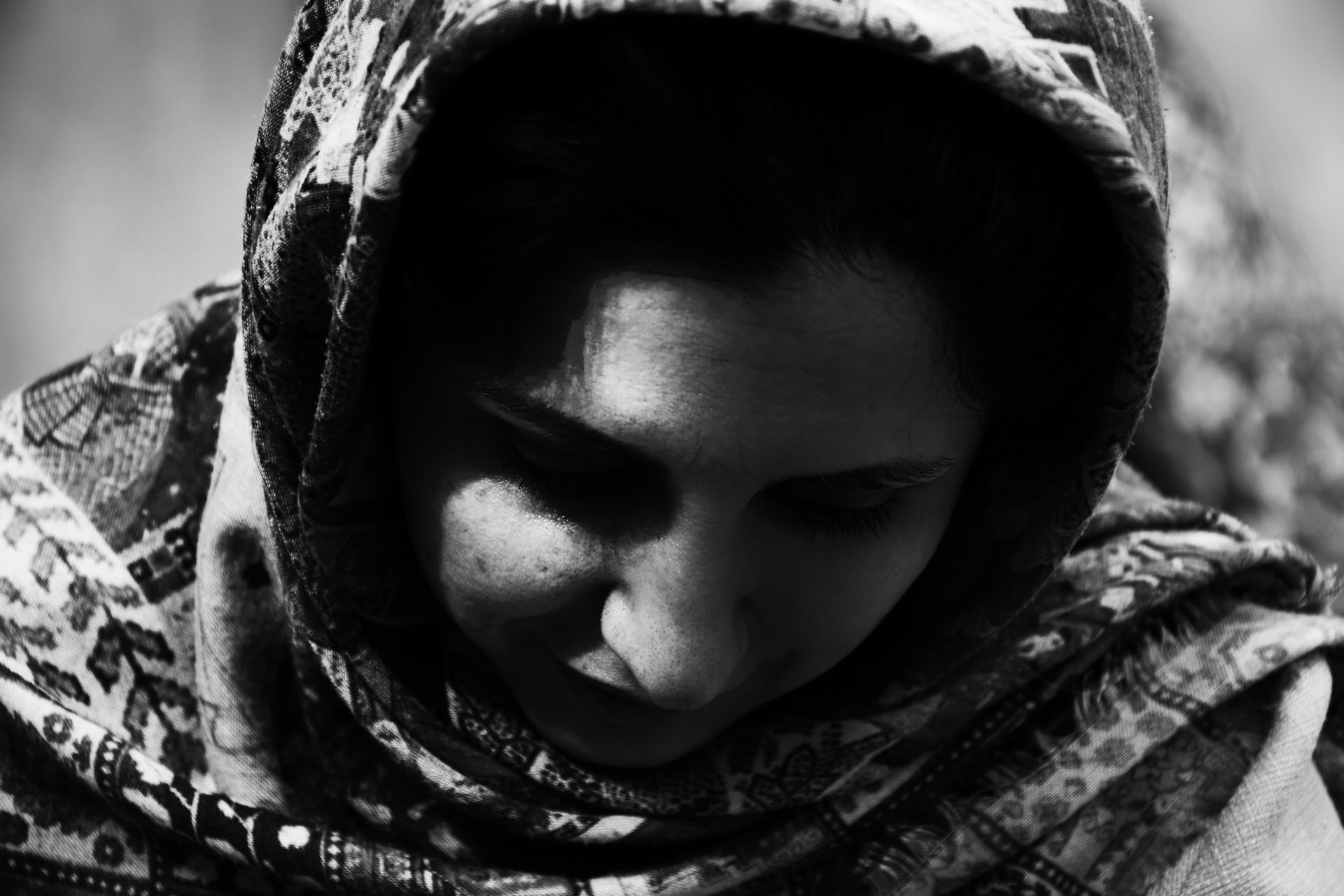 Iranian girls can get married at the age of thirteen or younger if their father and a judge consent to the marriage. Forced marriage is a human rights violation, and it seems so little is being done to stop this.

In June 2020, an 11-year-old girl was forced to marry a 90-year old man from the Bushehr Province in Iran; in exchange for the forced marriage, the girls’ parents were paid $458 for her. WTF, 11 years old?!? How is this even possible?

The Kurdistan, Kermanshah, and Ilam provinces in Iran have the highest rates of suicide among young girls. It is believed the reason these girls are setting themselves on fire in these rural areas is that they have been forced into marriages with men sometimes three times their age. Thirteen-year-old girls are being forced to marry fifty-year-old men.

How is it allowed and legal that Iranian girls can get married at the age of thirteen? What were you doing at thirteen? I was definitely not thinking about marriage, that’s for sure.

Many child brides are committing suicide. Behnaz G. from Gonbad Kavus, northern Iran, was married at the age of 15; after losing her three-month-old baby last year in an accident, she set herself alight. In January, Anahita Shahidi, an 18-year-old from Sepidar village, Yasuj city, committed suicide alone at home to stop a marriage she would have been forced into; she was meant to marry her cousin.

A 15-year-old girl who committed suicide in Taybad city, located in Khorasan Razavi province, in Iran, was a child bride and committed suicide by ingesting rice pills. Sahar Fakheri, a twenty-year-old woman, killed herself in Boyer-Ahmad County, southwestern Iran. She was being forced to marry her cousin. She committed suicide with a hunting rifle.

There were 16 381 marriages during the spring and summer months of 2020 in Iran. All these marriages were for child brides between the ages of 10 and 14 years old. There were 364 childbirths in Iran for girls under the age of 15 in the summer of 2020. These are children having children!

It is believed that forced marriages are directly tied to growing poverty in Iran, where parents and families sell their daughters into forced marriages just so that they can survive, and this is heartbreaking.

Not only are these girls been forced into marriages at young ages, but they will also not be educated any further. They risk their lives by falling pregnant at such young ages, and if they survive the pregnancy and childbirth. They often suffer from depression, which makes them more likely to commit suicide.

The UN’s Convention on the Rights of the Child has banned child marriages.

Child marriage or marriage without the free and full consent of both spouses is a human rights violation. It is not in line with several international agreements, including the Universal Declaration of Human Rights, Convention on the Elimination of Discrimination Against Women (CEDAW), and the Convention on Consent to Marriage, Minimum Age for Marriage, and Registration of Marriage. According to UNICEF, around 39,000 girls under 18 marry every day around the world.

We need to do more to stop this; women and girls aren’t items you can sell or trade. Girls can not be married at the age of thirteen or younger.

How is it allowed and legal that Iranian girls can get married at the age of thirteen? What were you doing at thirteen? I was definitely not thinking about marriage, that’s for sure.