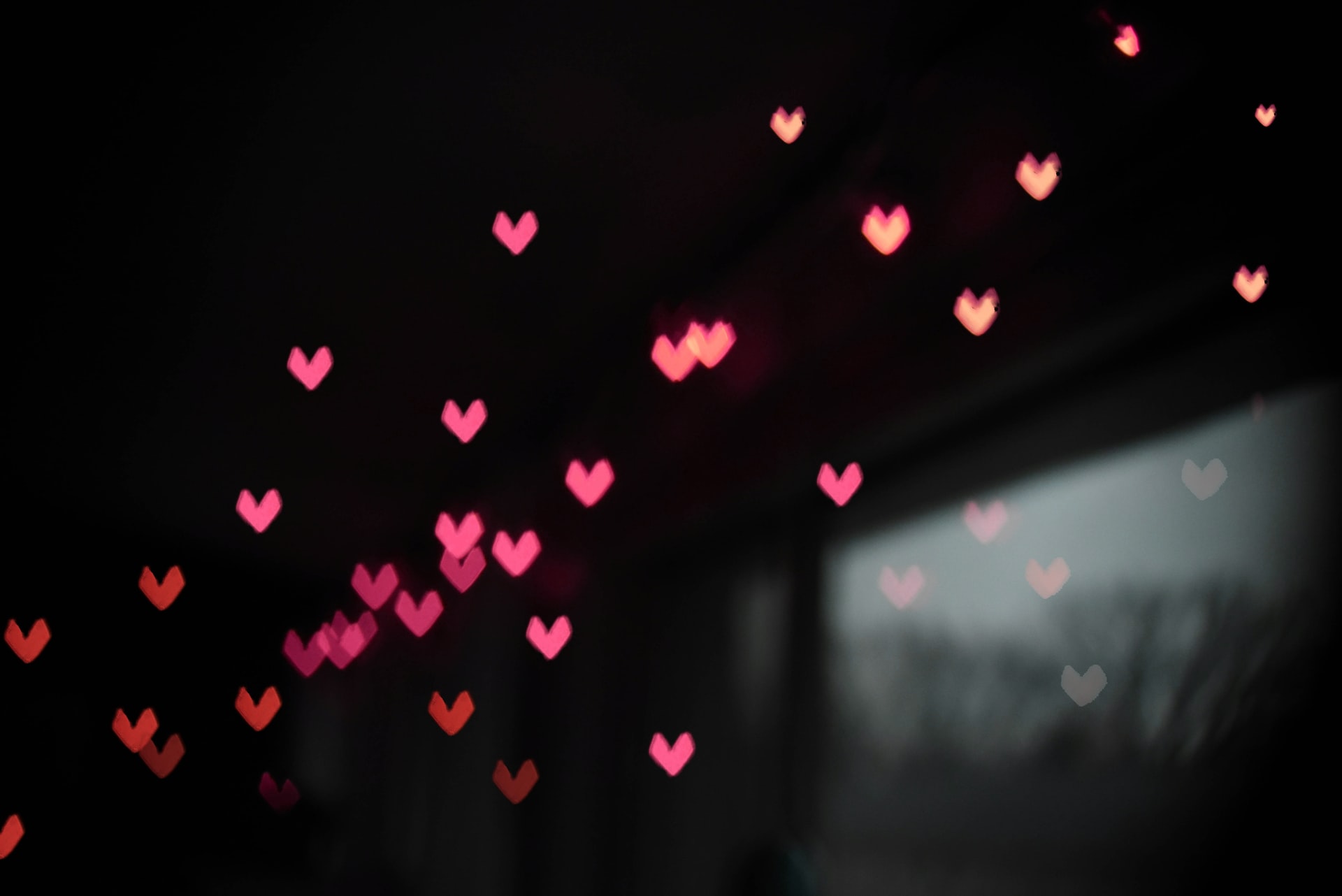 Limerence is defined as a state of mind; it’s a romantic attraction to a person that often will include obsessive thoughts, fantasies, and a desire to have a relationship with this person.

Pop culture has dictated for years to us how “love looks” in books, movies, and tv shows, how you can fall in love at first sight and live happily ever after, what a load of bullshit. We all fell for this lie at least once in our lives. Hell, I fell for that BS for years; I even questioned my mental health at a point, thinking that I might have stalker tendencies.

Many of us started our romantic lives off on the wrong foot; all the heartbreak and perceived rejection could have been avoided if we only knew and understood limerence. Limerence a term coined by psychologist Dorothy Tennov in 1979 with her book Love and Limerence: The Experience of Being in Love.

“an involuntary interpersonal state that involves an acute longing for emotional reciprocation, obsessive-compulsive thoughts, feelings, and behaviors, and emotional dependence on another person.”

Dorothy Tennov – Love and Limerence: The Experience of Being in Love.

Limerence is also called infatuation or lovesickness; however, it seems that it can be a form of obsessive-compulsive disorder and addiction, according to Albert Wakin, an expert on limerence and a professor of psychology at Sacred Heart University who estimates at least five percent of the population struggles with limerence.

There are signs of limerence; however, it may be hard to identify if you are in a state of limerence. Below are some characteristics associated with limerence:

Limerence has been the cause of many relationships’ demise as the constant fear of rejection and need for validation will slowly break down communication between partners as the insecurities and perceived lack of trust slowly chips away at the relationship.

You can not cure limerence as it’s a reaction inside your body, but you can do things to lessen the effect on yourself and how you deal with it. Understand what limerence is and find your limerence traits. Everyone has experienced limerence, so if you know your limerence signs, you can start to deal with them as the manifest. Don’t rush the new relationship; give it time to see if it is worth pursuing. Stay focused on yourself and things you enjoy doing, take up a hobby, or learn a new skill to better yourself.

It is not always easy but try to break the hold it has on you, put the effort you would put into limerence into yourself, and reap the benefits regardless if the relationship evolves.

Limerence is also called infatuation or lovesickness; however, it seems that it can be a form of obsessive-compulsive disorder and addiction, according to Albert Wakin, an expert on limerence and a professor of psychology at Sacred Heart University who estimates at least five percent of the population struggles with limerence.